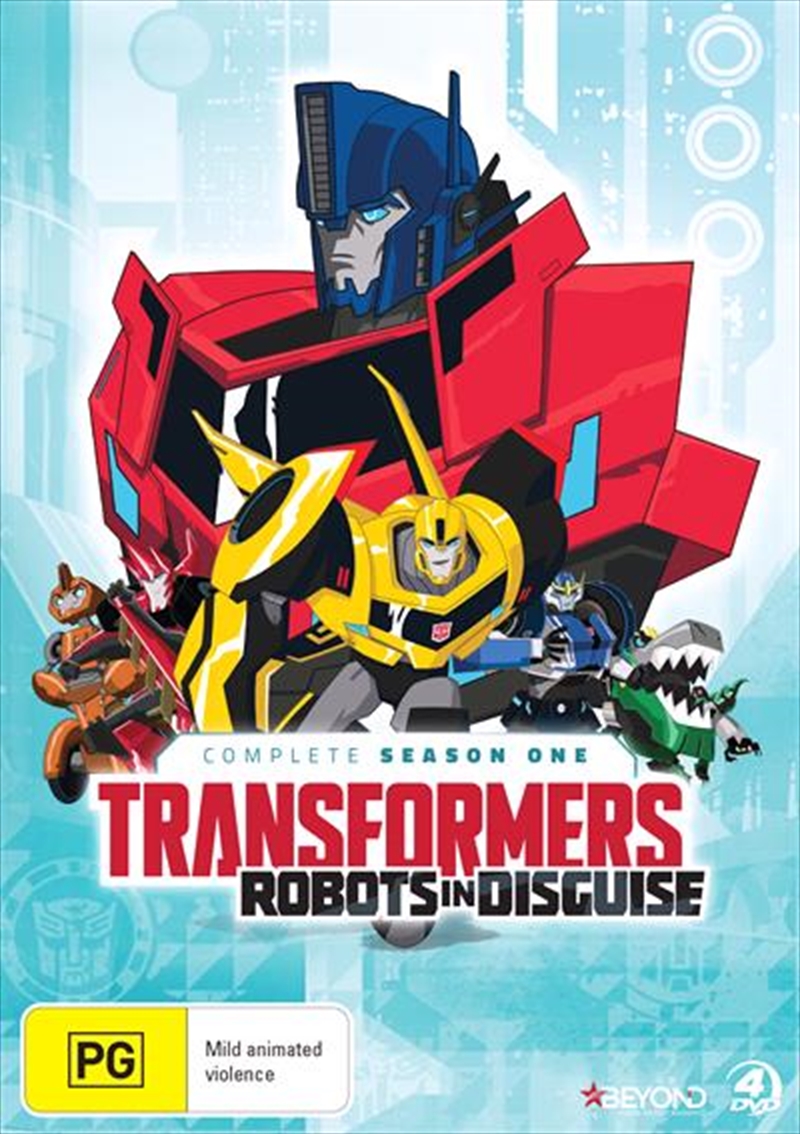 DESCRIPTION
When the autobot prison ship Alchemor crashes on Earth near Crown City, its cargo of stasis pods carrying several hundred of the most-wanted Decepticons is scattered throughout the countryside! The Mini-Con Fixit sends a mayday to Cybertron where Optimus charges Bumblebee and his team with the mission to track down the escaped prisoners, and prevent any harm coming to Earth or its inhabitants.
DETAILS