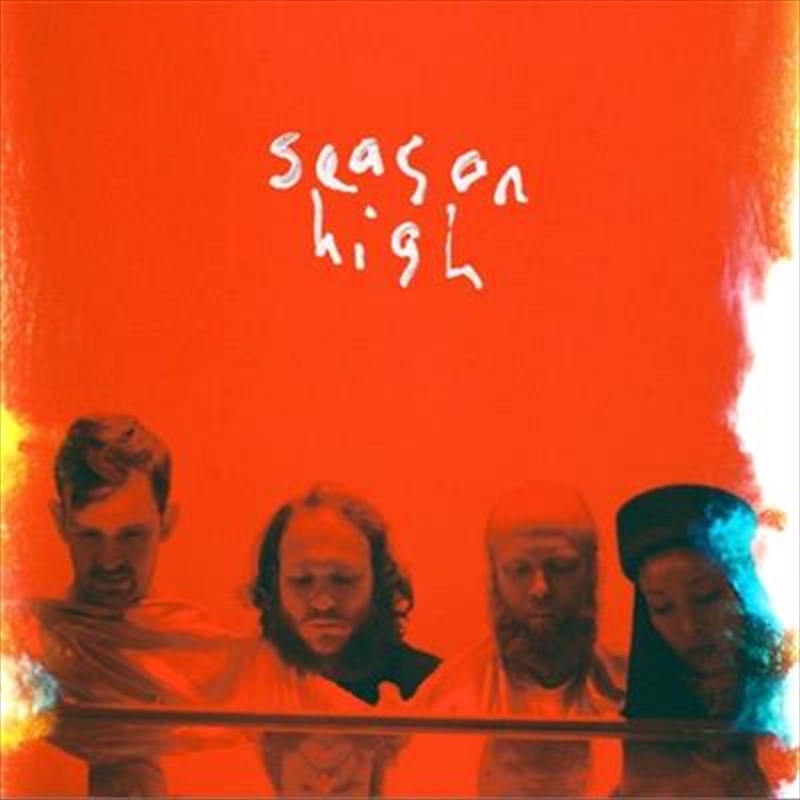 Shipping - See delivery options.
Postcode:
Quantity:
SEE MORE IN:
2 for $40 Music All 2 for $40
DESCRIPTION
Grammy-nominated Little Dragon have announced their long-awaited new album 'Season High,' out on Because Music!

This is the first new music from the band since they released their acclaimed 2014 album, 'Nabuma Rubberband.'

Where Little Dragon's audience loves them for a unique brand of electronic pop and as a great live party band, the broader music world - artists like Big Boi, Raphael Saadiq, Kaytranada, and Moodymann, among others - recognize the Swedish quartet, and its singer Yukimi Nagano, as exquisite practitioners of European soul music. The combination of Yukimi's exceptional voice, songwriting that simultaneously accesses Swedish pop's studiousness and its hooky nature, plus a love of sound grounded in musical history but engaged with contemporary club culture, has effortlessly made Little Dragon a playlist staple.

Now comes Little Dragon's most complete full-length album effort to date, 'Season High.' It's a set of exquisite personal songs that showcases Nagano's balance of numerous soulful vocal traditions, while blending the group's far-flung influences into a singular, post-'80s synthetic soul-club sound. Coming as it does at a time when pop-club culture is exploring more emotional and soulful approaches, and when contemporary R&B is re-engaging with the broader 4/4 dancefloor, Little Dragon's Season High is not only a great artist statement, it's an album that's found its moment.
DETAILS