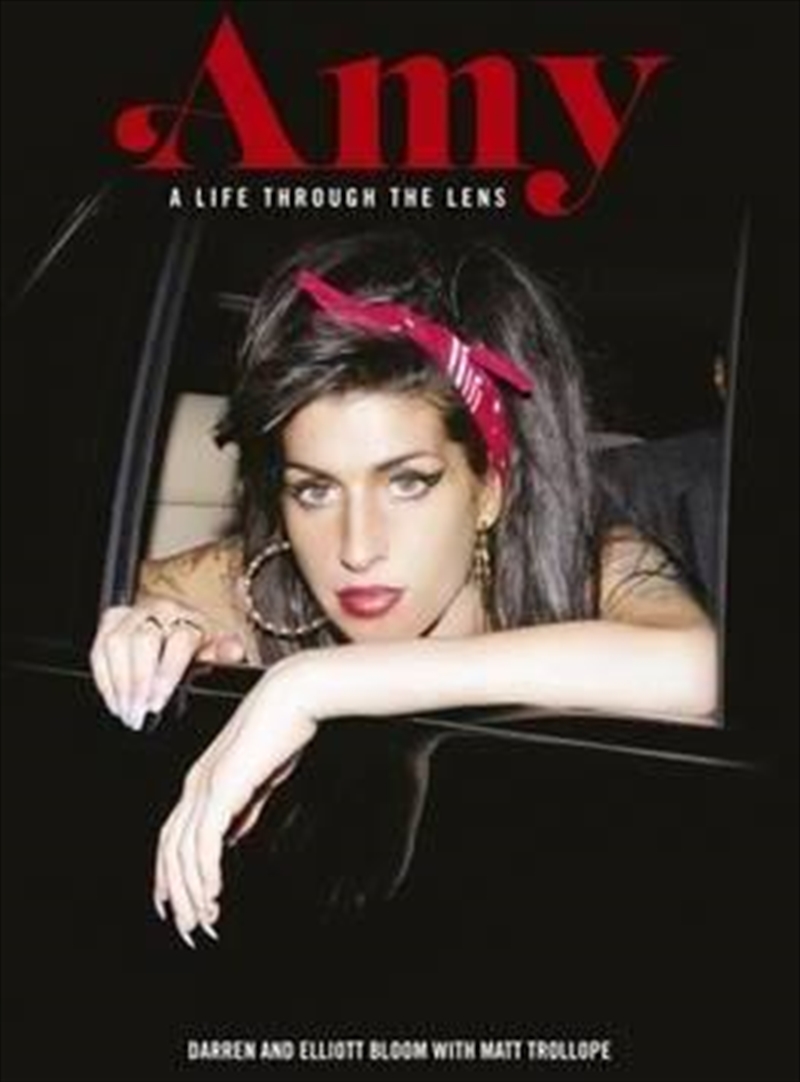 Five-time Grammy award-winner and singer-songwriter Amy Winehouse burst onto the scene with her debut album Frank in 2003. Over the next eight years, the dichotomy between the jazzy soul singer’s commercial success and private calamity kept her name in the tabloids and at the top of the charts as she released a succession of hits including “Rehab,”“Back to Black,” and “Valerie.” Her legacy as a singer-songwriter continues to pave the way for artists including Adele and Lady Gaga, years after her tragic death at age twenty-seven in 2011. Now, the late Amy Winehouse lives on through the photographs of renowned celebrity photographers Darren and Elliot Bloom in Amy Winehouse: A Life Through the Lens, the stunning book honoring and showcasing her life both on and off the stage. The Blooms, whose photographs appeared in the Oscar-winning documentary Amy, opened their archives for this lavish and intimate photo book. An unlikely commemorative by two paparazzi photographers,Amy Winehouse: A Life Through the Lens draws from the Blooms’ remarkably close working relationship with Amy,which, through a family friendship, predated her fame