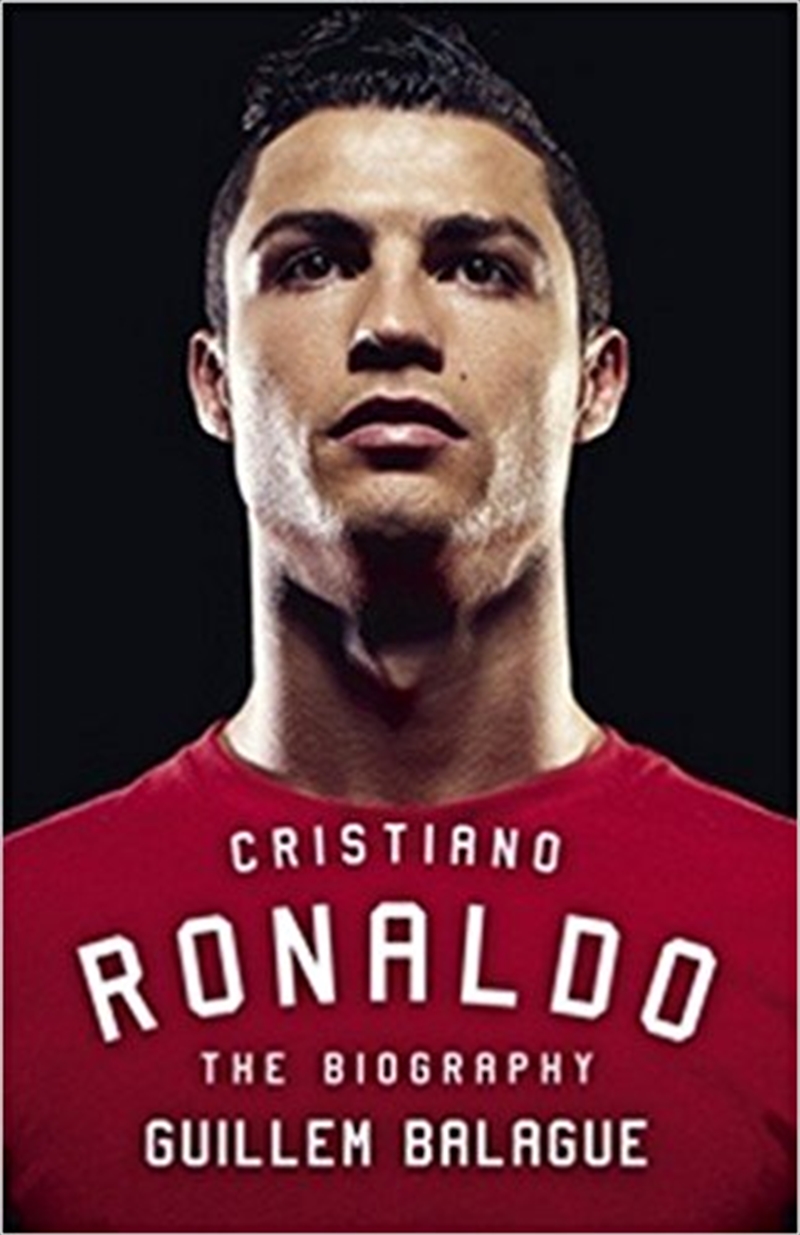 The definitive biography of Cristiano Ronaldo, named Football Book of the Year at the Cross Sports Book Awards 2016Fully updated to include the 2015-16 seasonCristiano Ronaldo is one of the greatest footballers of all time, a dream he pursued from the age of just twelve when he left his humble origins on Madeira behind.It wasn't long before he had the biggest clubs in Europe knocking on his door, but it was Manchester United who won the race for his signature. Under the tutelage of Sir Alex Ferguson, Ronaldo developed into the complete footballer and athlete, winning three league titles and a Champions League along the way.He then became the biggest galactico of them all when he transferred to Real Madrid for a record-breaking fee. However, he has endured a difficult relationship with managers, teammates and the fans - and his time at the club has often been overshadowed by his fierce rivalry with Barcelona and Lionel Messi.Guillem Balague, respected football journalist and expert on the Spanish game, provides the definitive account of what has made Ronaldo the player and man that he is today.
DETAILS