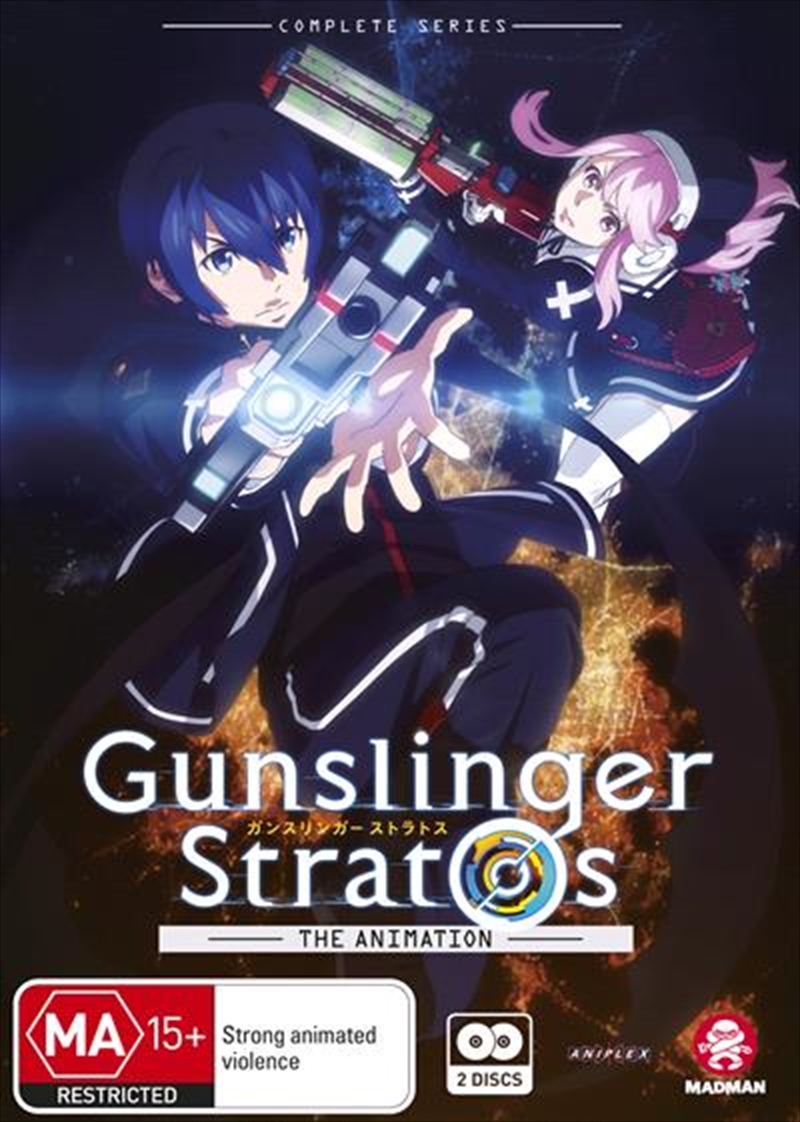 A.D. 2115 - the island nation once called Japan is now known as the 17th Far East Imperial City Management District. The citizens were promised a life of peace in exchange for some of the comfort they were used to having. People believed their lives would never change and tomorrow will be the same as today. No one suspected the impending doom which their society was about to face Degradation - a rare disease which led to the total disintegration of the human body to a mere pile of sand was slowly but surely spreading throughout the world. Tohru Kazasumi, an ordinary student becomes embroiled in a multi universal battle between his world and the parallel world of Frontier S (Stratos). This meant that Tohru must fight himself from an alternate world. Their futures collide as their paths cross. Will both worlds ever find peace?
DETAILS