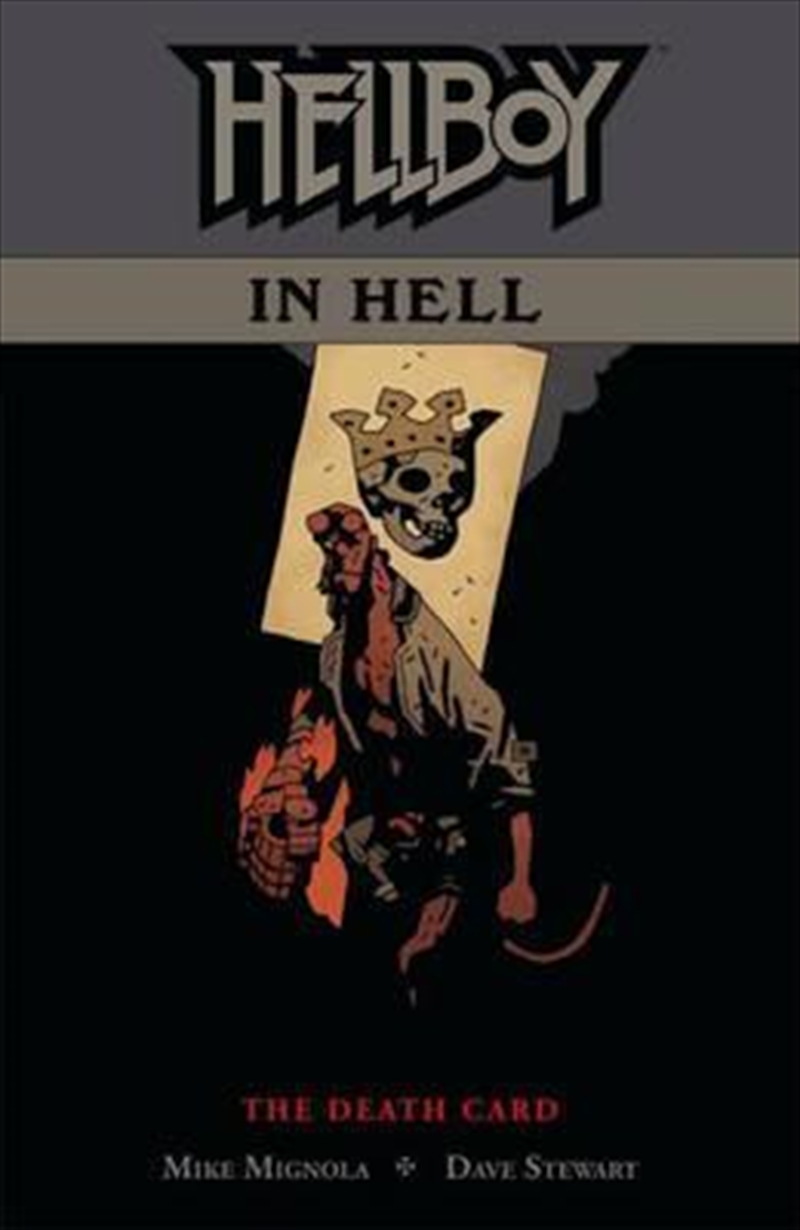 Shipping - See delivery options.
Postcode:
Quantity:
SEE MORE IN:
Children's Books Hellboy
After facing off for a second time against the Vampire of Prague, Hellboy, dead and in Hell, comes down with a fatal illness, and seeks the help of an incompetent team of doctors. As he explores the geography of Hell, learning little from a confused pair of map makers, Hellboy gets a glimpse of the new World Tree that he helped to create, stands accused of murder by his own sister and, in a way, brings about the destruction of Pandemonium itself.

Praise for the first volume of Hellboy In Hell-

"... Mignola's simple but elegant panel design should be studied by everyone who is or who wants to be a cartoonist. The script is a delight, too, as Hellboy's down-to-earth anger and everyman astonishment remains funny and refreshing." -Publishers Weekly