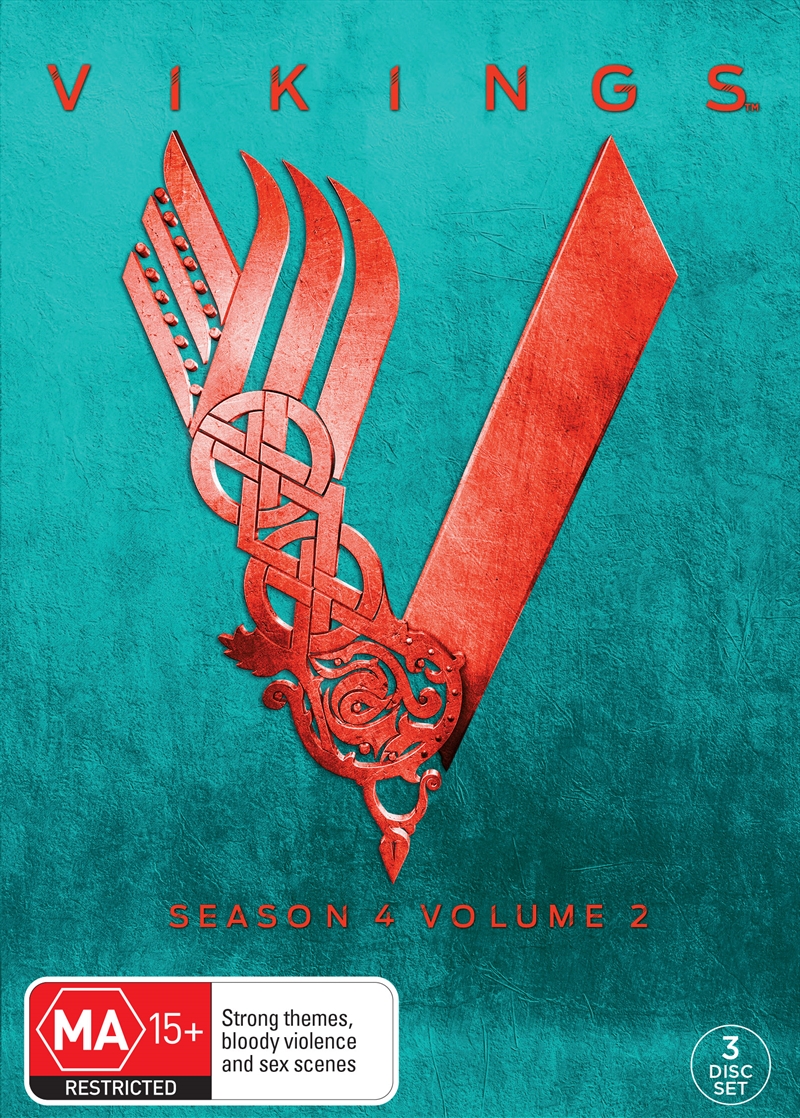 Season 3 culminated with the extraordinary battle in Paris, where Ragnar seized victory from the jaws of defeatbut still returns to Kattegat dangerously ill. Thoughts of his death galvanize the forces who seek to succeed him as king, including his wife Queen Aslaug and his oldest son, Bjorn. Joining the stellar cast this season is Peter Franzn as King Harold Finehair, a complex character who seeks to be King of Norway and a potential threat to Ragnar; Jasper Pkknenas Halfdan The Black, King Harolds violent younger brother; and Dianne Doan as Yidu a completely different character within the world of the Vikings who fascinates Ragnar.
DETAILS