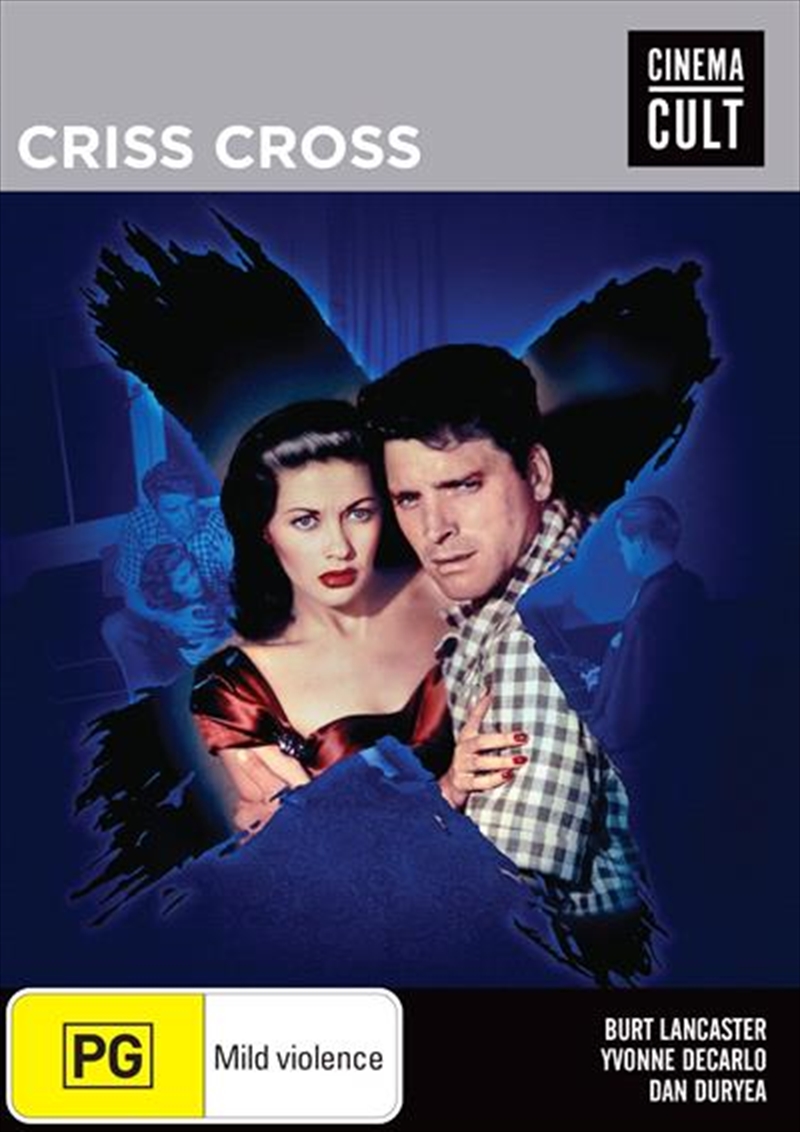 They played it with BULLETS!

"I didn't come back on account of her, it had nothing to do with that". Prophetic words from Steve Thompson (Burt Lancaster), a tough guy with a heart that wants better. It's the voice-over that sets the story of Thompson's return to LA after a painful separation from his wife Anna (Yvonne de Carlo). Once in Los Angeles, he just can't shake her memory - and presence. And soon finds himself drawn into her new world of creeps and spies in the shadows. The gangster Slim Dundee (Dan Duryea) leers, and looms large over Steve's plan for an armoured car robbery with double cross. Steve thinks he?s taking Anna and the money - but when his double cross is called, it's a criss cross! Anna leaves Steve wondering at every turn, all the way to the passionate conclusion. Sumptuous photography & set design mark this film, an under-rated gem from crack director Robert Siodmak. Watch out for Tony Curtis in his first film role.