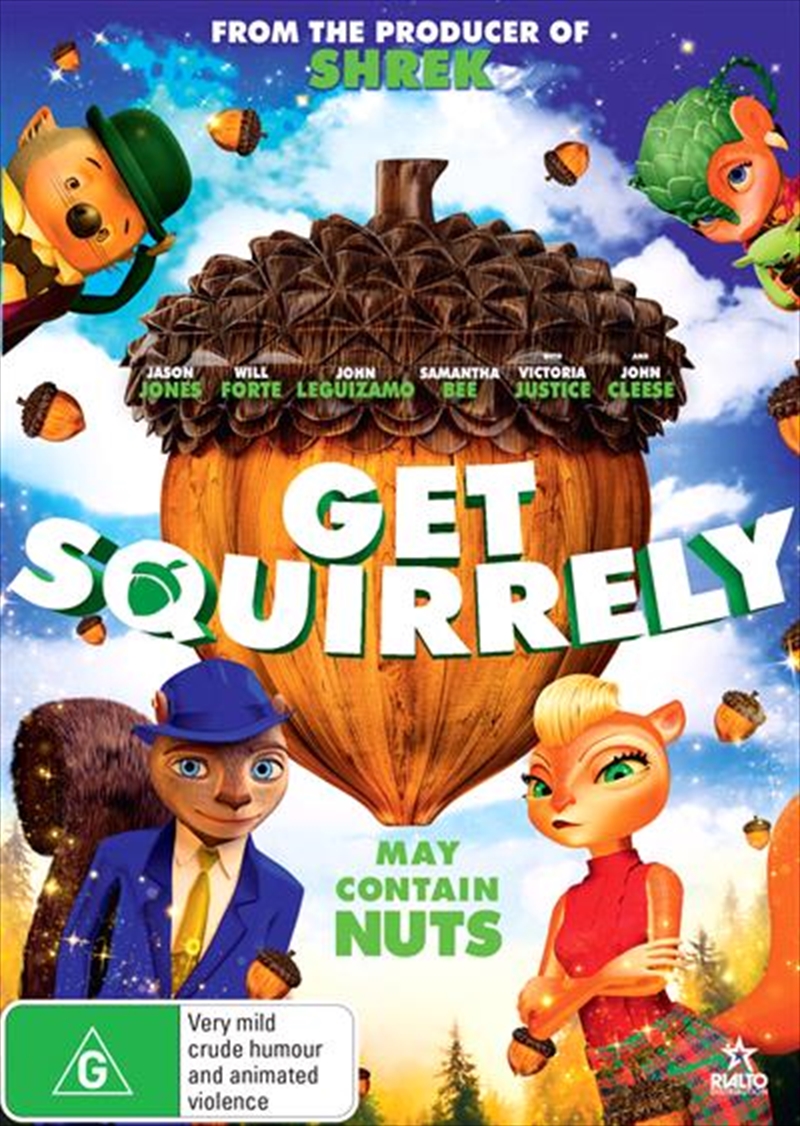 Check store availability
DESCRIPTION
A squirrel plots to pull off a major heist at a giant nut factory. After breaking out of a rehabilitation zoo, Frankie, a squirrel with all the angles, returns to his forest. He learns from his dim-witted best friend, Cody, a porcupine and street-con, that while he was in lock-up, the entire forest was picked clean by The A.C.O.R.N.S. Institute (Alternative Cosmetic Oils for Regenerative Natural Skin-care). No acorn was left behind. With winter just around the corner, it's a potentially devastating blow to all forest critters. So, Frankie has no choice but to bust into the brand new, state-of-the-art, rodent-proof A.C.O.R.N.S. Processing Plant and take back all of the acorns! Though a seemingly impossible heist, success would not only save the lives of his forest friends, but it would also give Frankie a chance to win back the love of his life, Lola, a local "show squirrel."
DETAILS