Kangaroos: Faces In The Mob 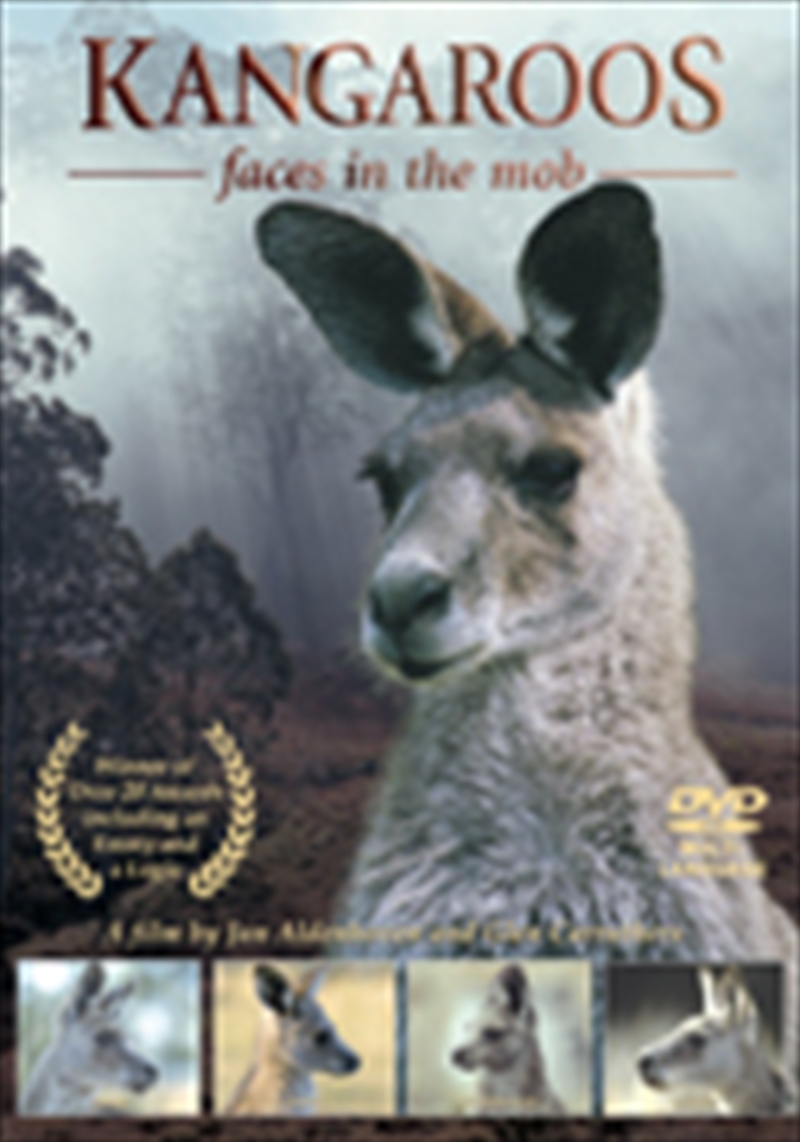 This classic film follows the day-to-day drama within a mob of wild kangaroos living in a remote valley of magical beauty. Behind every face is a personality. Follow the destinies of two lovable young joeys – a female called Sunshade and a little male called Jaffa. Witness everything from birth to the dramatic boxing matches between males.

Suitable for all ages, this beautiful, real-life exposé of Australia’s most famous animal will captivate and enthrall you from beginning to end.

The original film is now a multi-language DVD available as either PAL or NTSC, both Region 0, for playing anywhere around the world. Popular at home, in schools, with tourists, and as a gift to send to friends and family overseas.

Title: Kangaroos: Faces In The Mob