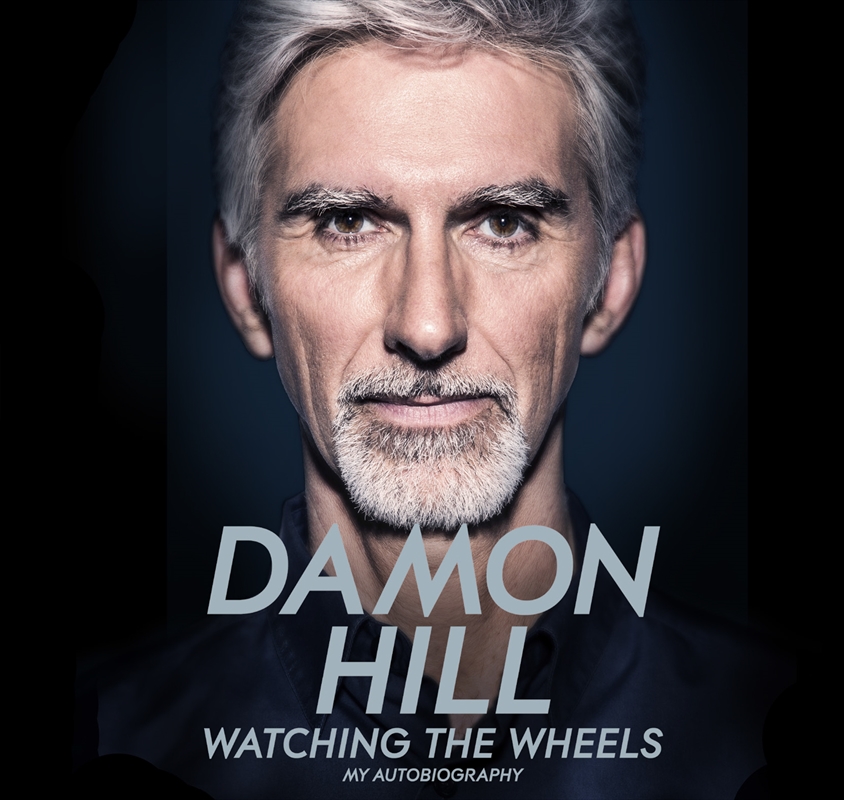 Shipping - See delivery options.
Postcode:
Quantity:
SEE MORE IN:
Biographies ABC Books
2016 marks the twentieth anniversary of Damon Hill's coronation as Formula One World Champion. For the first time ever he tells the story of his journey through the last golden era of the sport when he took on the greats including Ayrton Senna and Michael Schumacher and emerged victorious as World Champion in 1996, stepping out of the shadow of his legendary father Graham Hill. Away from the grid, Watching the Wheels: The Autobiography is an astonishingly candid account of what it was like to grow up as the son of one of the country's most famous racing drivers. It also tells the unflinching story of dealing with the grief and chaos that followed his father's tragically early death in an aircraft accident in 1975, when Damon was 15 years old. Formula One drivers have always been aware of their mortality, and the rush that comes with the danger of racing was as intoxicating for Hill as it had been for his father's generation, until he came face-to-face with catastrophe when his team-mate, Ayrton Senna, was killed in 1994. The swirling emotions that Hill was faced with in light of the death of Senna was a defining moment for his generation of drivers and for the first time ever Hill talks candidly about the impact that Senna had on his life, even as he watched his own son step into motor racing.