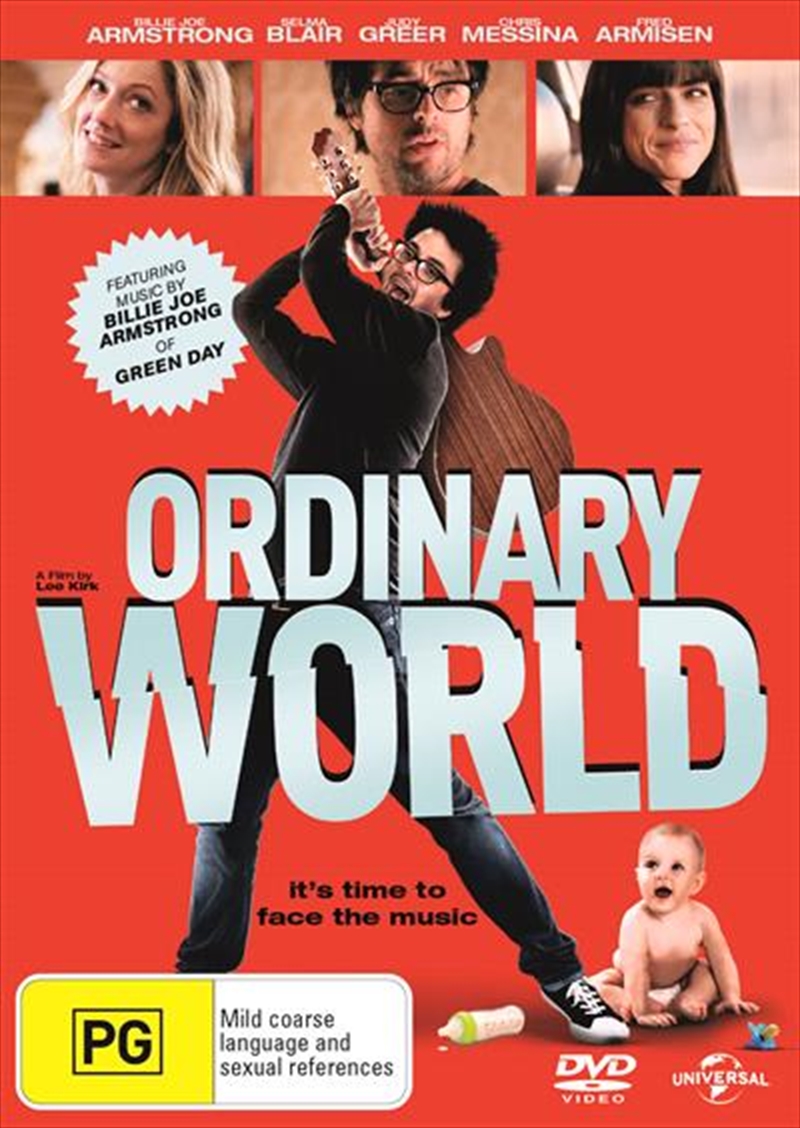 DESCRIPTION
A happily married father of two, seeks to revisit his former life as the lead singer in a punk band, though his middle-aged reality quickly clashes with the indulgences of his youth.
TRAILER
DETAILS