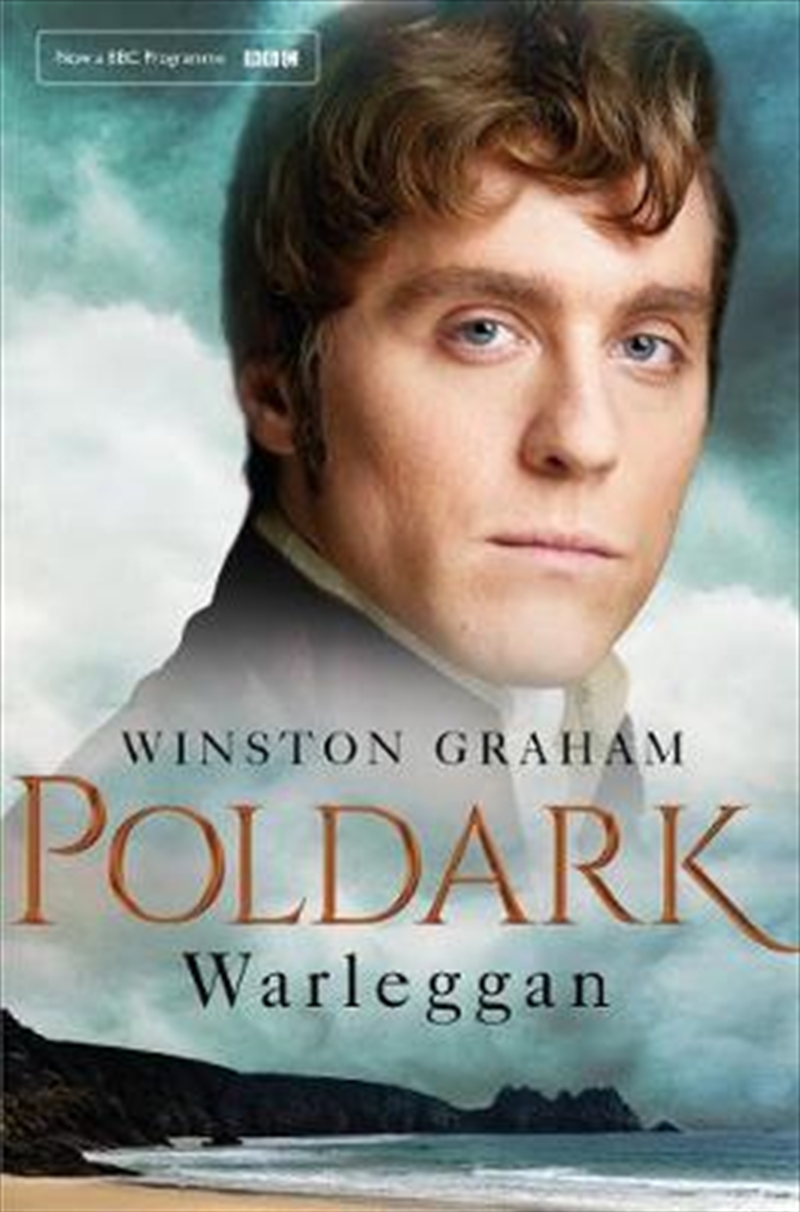 Cornwall 1792. Ross plunges into a highly speculative mining venture which threatens not only his family's financial security but also his turbulent marriage to Demelza.

When Ross and Elizabeth's old attraction rekindles itself, Demelza retaliates by becoming dangerously involved with a handsome Scottish cavalry officer. With bankruptcy an increasingly real possibility, the Poldarks seem to be facing disaster on all fronts.