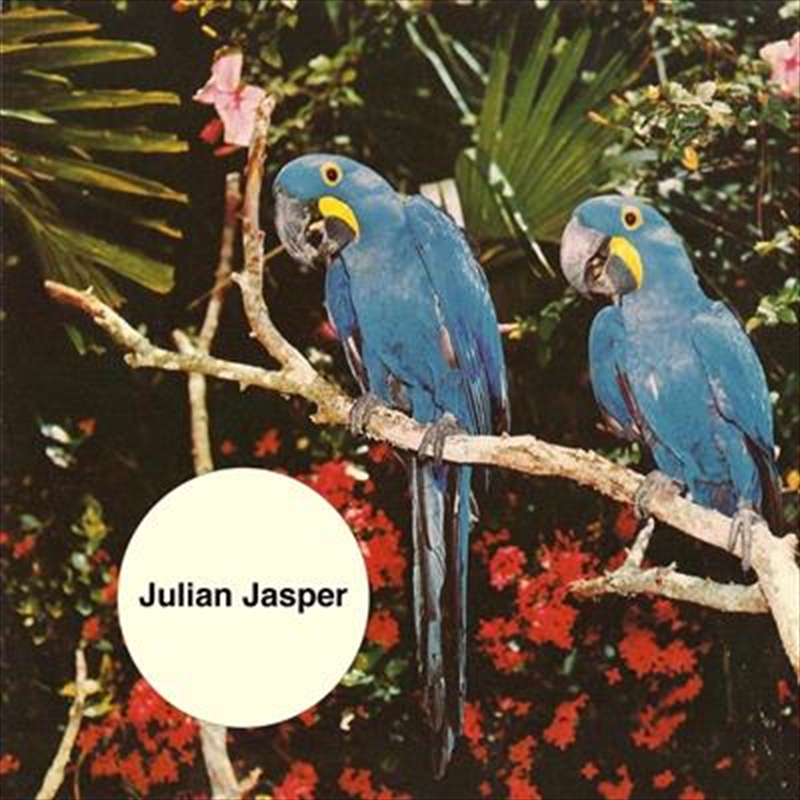 SEE MORE IN:
Under $15 Music Vinyl Under $20 Vinyl
DESCRIPTION
Growing up along the San Diego coastline does strange things to a person, with its endless series of lifeguard towers that overlook a plague of red bodies and even redder tides, a seemingly endless parade of fascist bodies & underfed minds. Its the kind of place that makes a young man want to drift. And so today Julian Jasper finds himself in Los Angeles, awash in a surreal trashed-out decadence and struggling to make sense of it all. His debut single is a Steely Dan for the 21st century, or maybe a lapsed Rundgren. Either way, Julian Jasper is the greatest double-J artist in the history of pop. Who was better? Jesus Jones? Jessie J? JJ Cale? Its Julian Jasper, and Julian Jasper is here, and so the last Southern California century finally begins. 2AM, Chinatown, the A-side, sounds like Boz Scaggs on a dopamine bender, with Jasper distractedly strutting & bouncing from one disused phone booth to another looking for a connection. The B-side, I Dont Mind, effortlessly evokes an early morning in a beach town: the deserted streets, the closed-up burrito stands, the marine layer and its endless overcast coastal skies, terraces of bougainvillea, rhododendrons, and ice plant. The sound of someone talking to himself. Which is appropriate, because at the heart of the California dream is a loneliness, an ugly isolation, an iron fist behind the sunny smile. In the capital of eternal youth, fear will always run the town. And as long as American life remains something to escape from, Julian Jasper should have a bottomless pool of eager listeners.
DETAILS