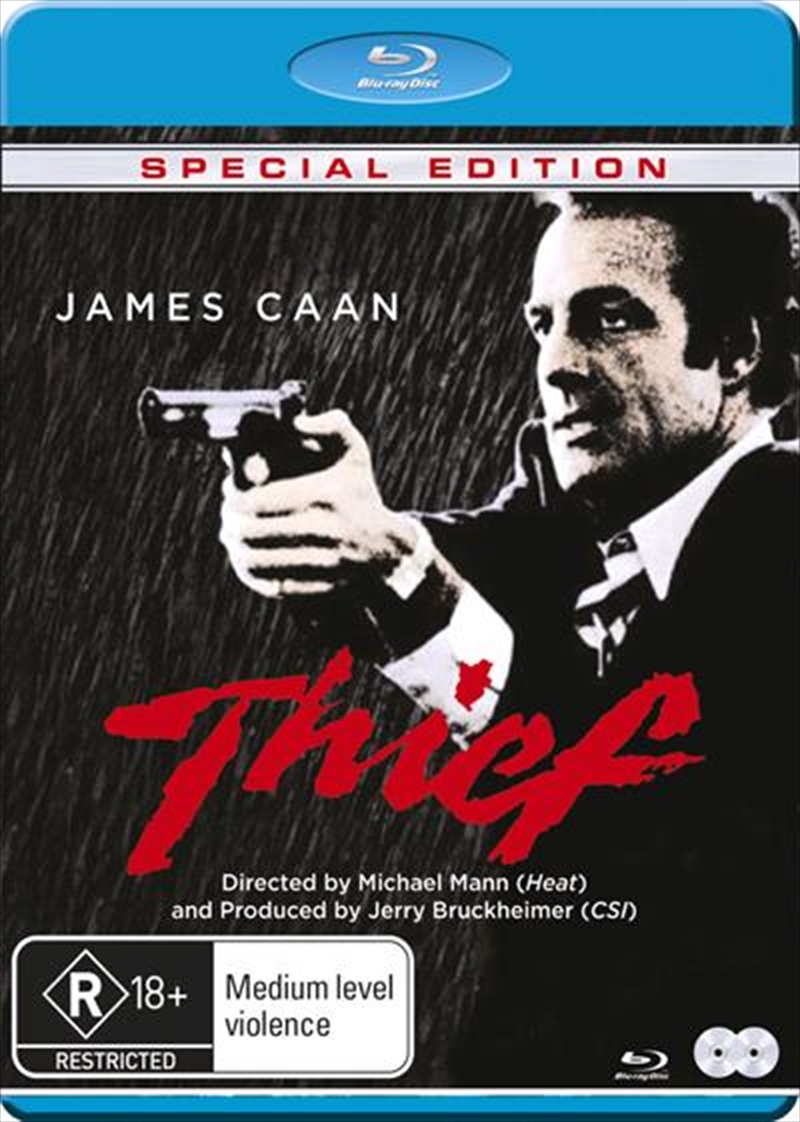 DESCRIPTION
Michael Mann writes and directs this crime drama starring James Caan as the titular criminal. Professional jewel thief Frank (Caan) needs just one more job before he can retire with his girlfriend Jessie (Tuesday Weld) and fulfill his dream of starting a family. The opportunity arrives in the form of a proposition from Chicago gangster Leo (Robert Prosky), who wants Frank to get into a high-security vault in Los Angeles. Frank agrees, enlisting the help of his friend Barry (James Belushi), but it transpires that the job is not as straightforward as it at first seemed...
DETAILS