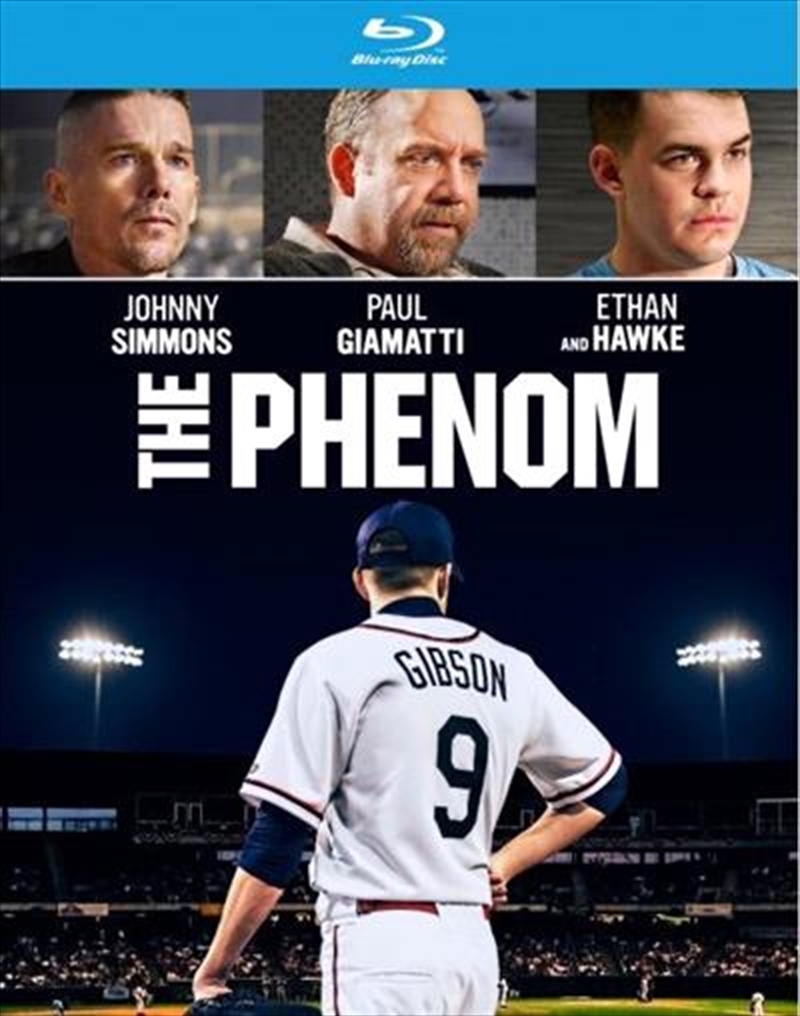 A sports therapist (Paul Giamatti) tries to help a troubled rookie pitcher (Johnny Simmons) who grew up with an abusive father (Ethan Hawke). A Major League rookie pitcher loses control over his pitching and is sent down to the minor leagues, where he begins sessions with an unorthodox sports psychologist. In the process, hidden conflicts with his overbearing father are brought to light.
DETAILS