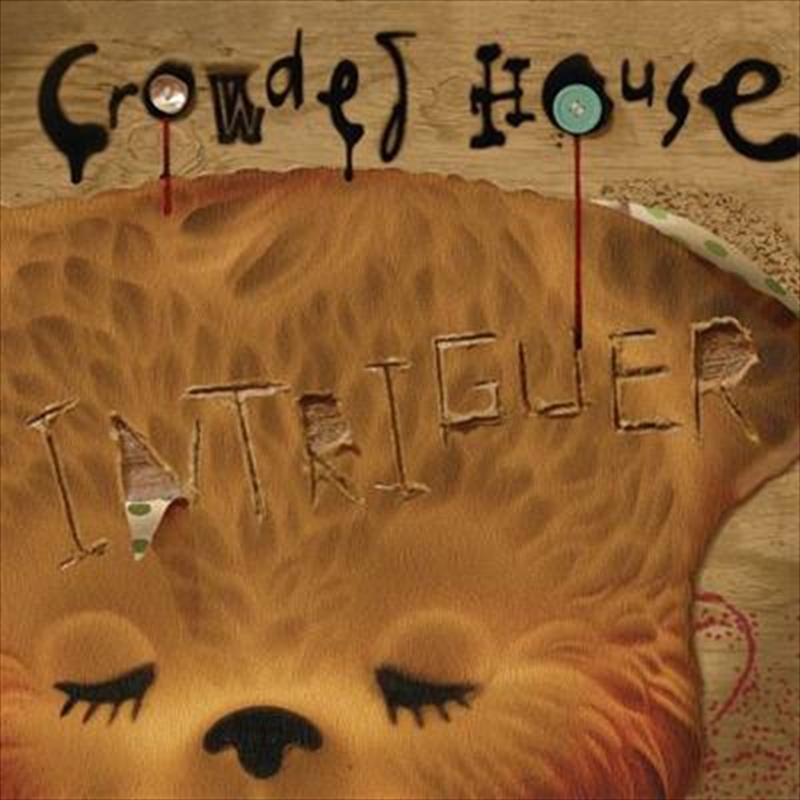 Either Side Of The World