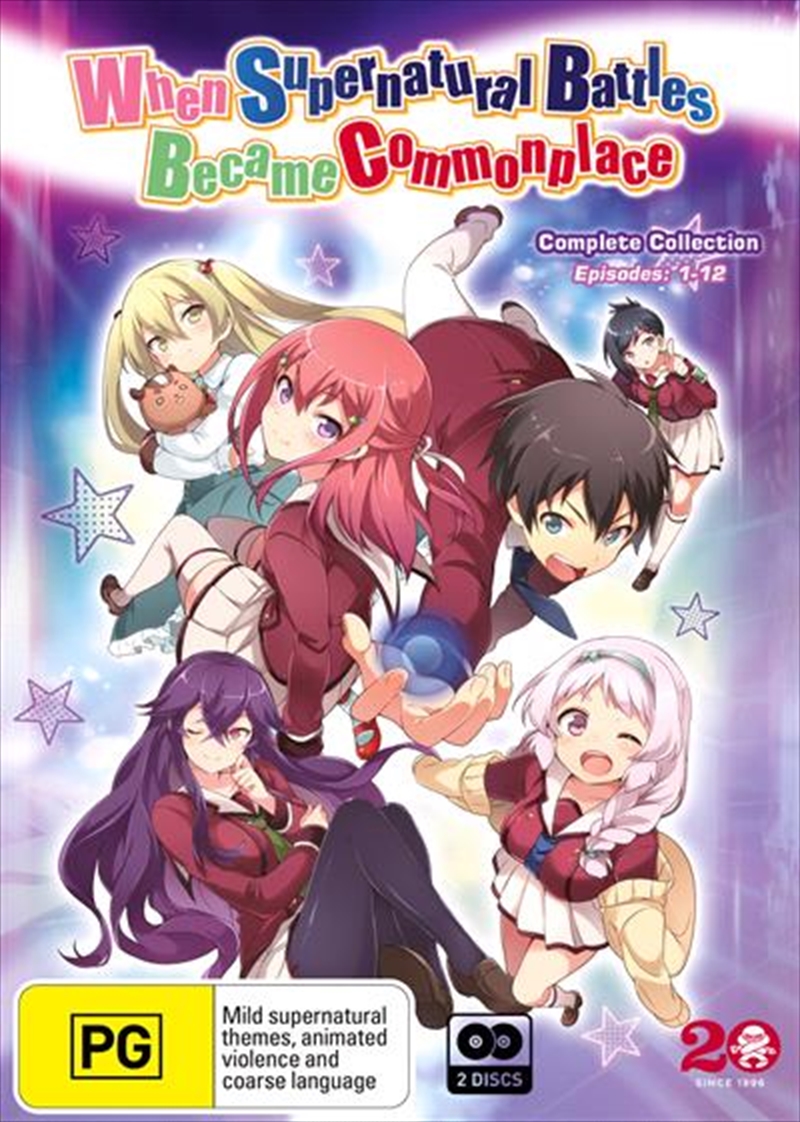 Shipping - See delivery options.
Postcode:
Quantity:
They may not be known as heroes... but superpowers at least make their lives interesting, right?

The origin of the Senko High School Literature Clubs powers might be a little sketchy, and they may spend more time chatting than engaging in superhuman feats. Still, there's no questioning the incredible abilities of the clubs female members: Tomoyo can control time; Hatoko is a mistress of the elements; Chifuyu can create matter; and Sayumi can return any item to a previous state. With these powers, there are few tasks these girls cant handle. Meanwhile, Jurai, the clubs only male member, has a dark flame that seems a little pointless in comparison, and only time will tell if it matures into anything more useful. Toss in a Student Council president whos developed powers of her own and things are about to get seriously weird as the study of literature takes a comic book turn in WHEN SUPERNATURAL BATTLES BECAME COMMONPLACE!