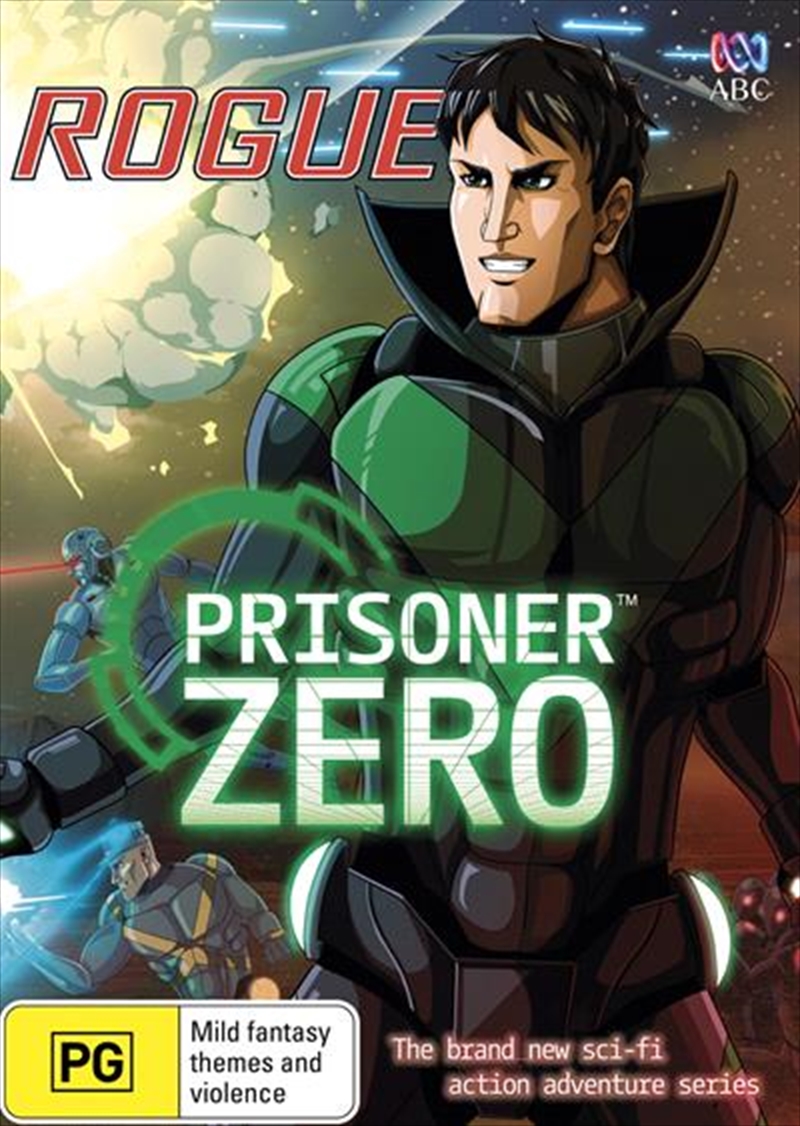 DESCRIPTION
Prisoner Zero is a fast-paced, animated sci-fi, action-adventure series following the exploits of teen heroes, Tag and Gem, and their mysterious friend Prisoner Zero. Aimed at children aged 8 -12, the series follows our heroes as they journey across the cosmos in the spaceship Rogue to battle the evil Imperium. The Imperium have enslaved humanity and taken control of the population via a digital system wired into every cell of their bodies. Tag and Gem's mission is clear: stop the Imperium and free humanity. On a mission to help those in trouble across the cosmos, our hero-adventurers become inter-galactic Robin Hoods, in a breathtaking struggle against the evil Imperium's General Vykar.
DETAILS