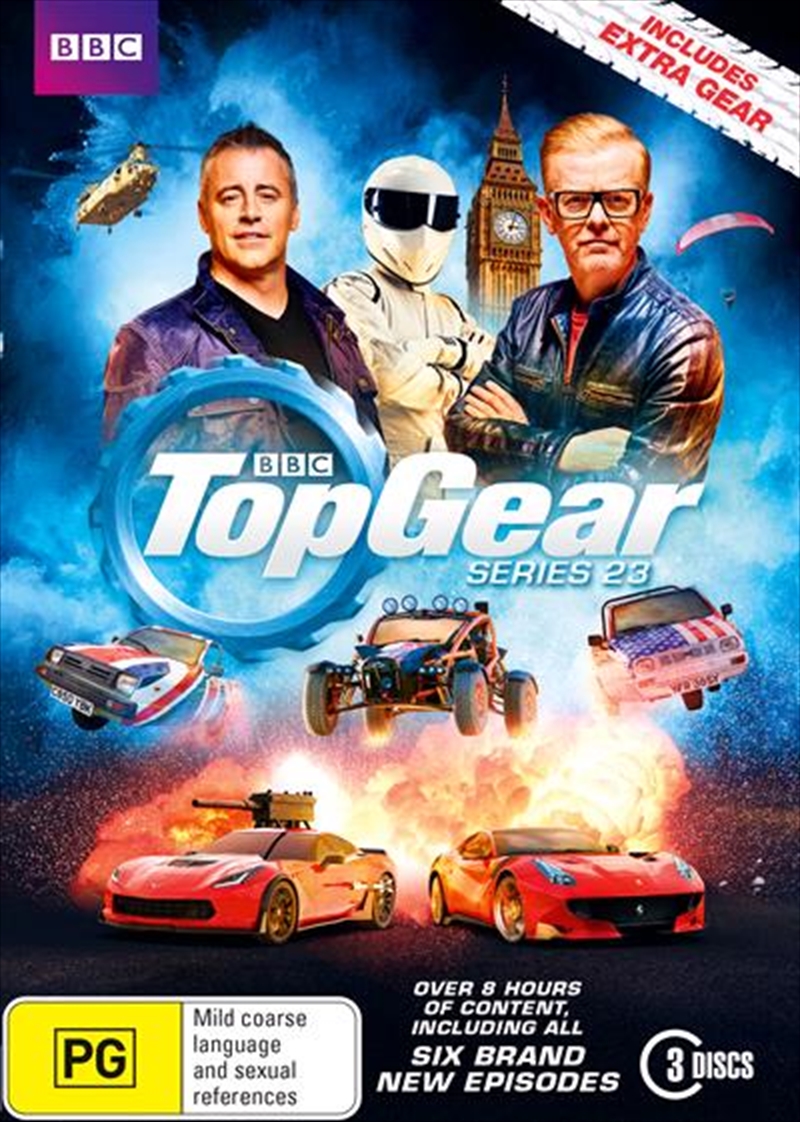 2016 sees the return of the most widely watched factual programme in the world. Now in its 23rd season the all-new line up includes self-confessed petrolhead and TV and radio presenter Chris Evans at the helm. Based in the new-look Top Gear headquarters at the familiar Top Gear Test Track, and featuring automotive adventures and films created around the world, the popular motoring entertainment show will be crammed full of fresh twists and excitement, along with familiar features and, of course, The Stig. It just wouldn't be Top Gear without him.
DETAILS