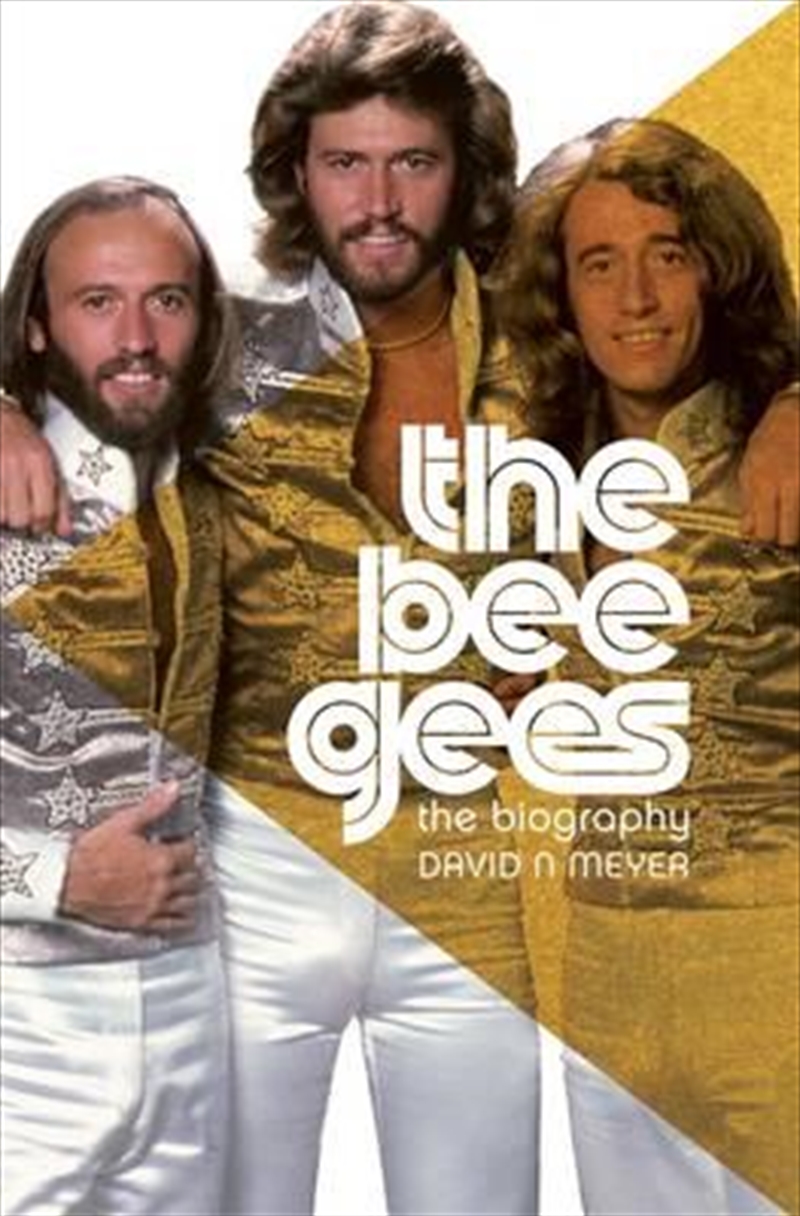 Shipping - See delivery options.
Postcode:
Quantity:
SEE MORE IN:
Bee Gees Books About Music & Entertainment
DESCRIPTION
"The long overdue, definitive narrative biography of one of Australia's legendary bands, The Bee Gees, by the acclaimed award-winning author of Twenty Thousand Roads- The Ballad of Gram Parsons and his Cosmic American Music. The Bee Gees have outsold everyone- The Who, The Rolling Stones, The Doors and The Kinks, en route to selling more than 225 million records worldwide over their forty-year career. Their numbers are eclipsed only by The Beatles and Michael Jackson. Between 1967 and 1972 the Bee Gees sold twenty-five million records. And during those five years The Bee Gees wrote and sang some of the most memorable, iconic songs of their era; songs that were everywhere, in the air, on the radio and in everyone's head; one Top 5 single after another, in America, Australia and the UK. Songs that included- '1941 New York Mining Disaster', 'To Love Somebody', 'Massachusetts', 'Holiday', 'World', 'Words', 'I Gotta Get a Message To You', 'I Started a Joke', 'Lonely Days'... In 1969 they played the Royal Albert Hall in the UK with a 70-piece orchestra and a 100-piece marching band. Standing room only. The Bee Gees were the first band to play and sell out 100,000-seat
DETAILS