Stone Roses, The: I Wanna Be Adored 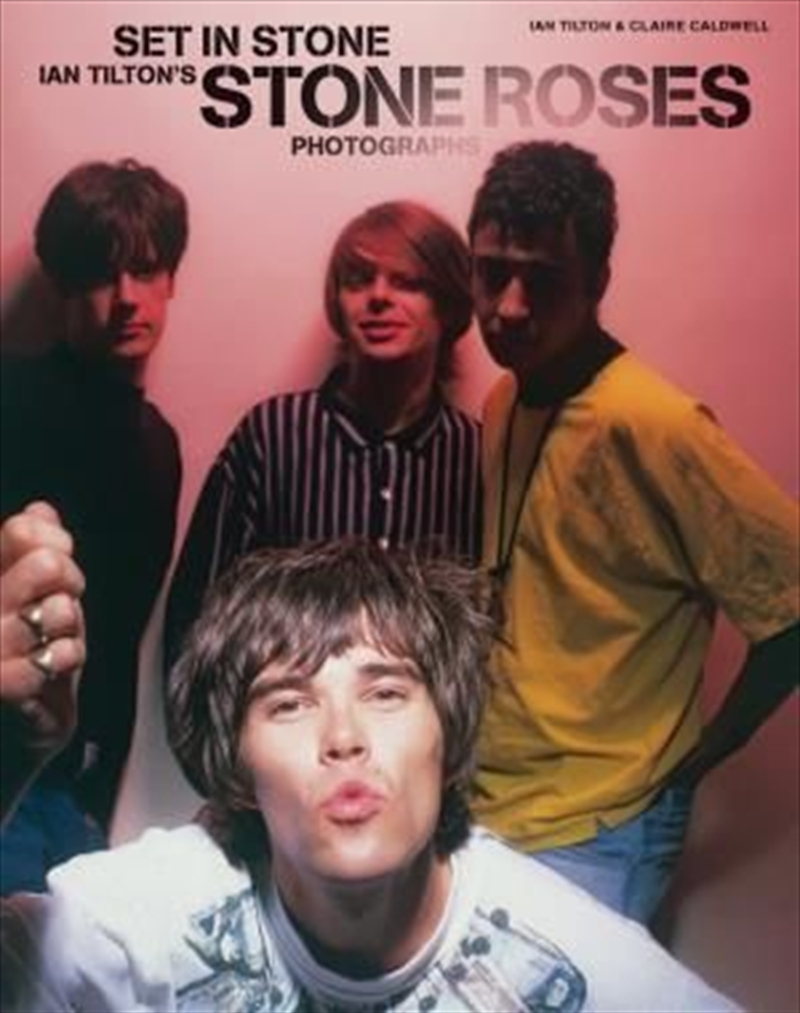 Stone Roses, The: I Wanna Be Adored

Shipping - See delivery options.
Postcode:
Quantity:
SEE MORE IN:
Books About Music & Entertainment
Ian Tilton knew The Stones Roses before they were famous and shot every key moment during the band's meteoric rise to fame in the late Eighties. He photographed their first TV appearance, the Roses three famous early gigs at Blackpool Tower, Glasgow Green and Spike Island, his photos appeared on their classic first album, he was the first photographer to do a Jackson Pollock shoot with the band and Ian is the man who first got Ian Brown to pull his famous monkey face!

Title: Stone Roses, The: I Wanna Be Adored