Rise and Fall of EMI Records, The 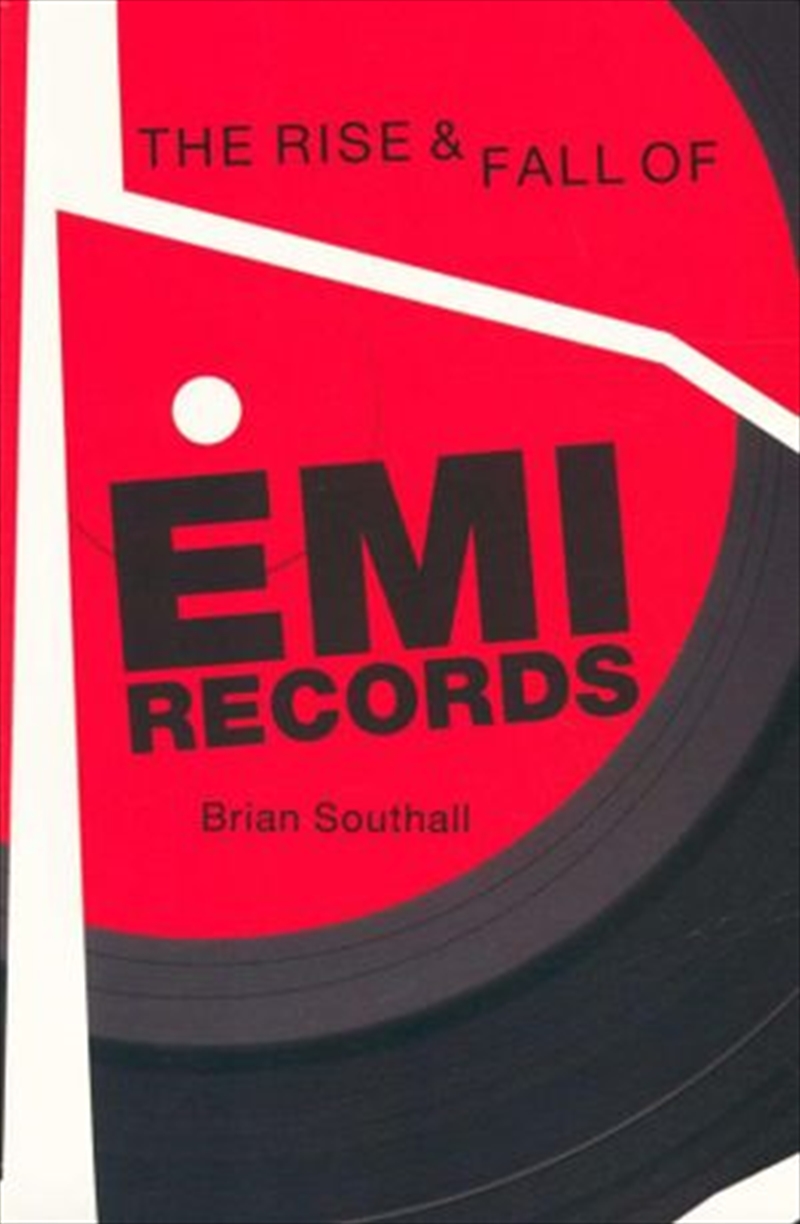 Rise and Fall of EMI Records, The

Shipping - See delivery options.
Postcode:
Quantity:
SEE MORE IN:
Books About Music & Entertainment
Electric and Music Industries Ltd (EMI) first saw the light of day in the UK in 1931. In a visionary move for the gramophone age, it manufactured both hardware (recording and playback equipment) and software (the records and tapes its machines would play). For over half a century, EMI dominated both sectors, it's music division eventually becoming the most successful in the world with a roster that at various times included The Beatles, Maria Callas, Frank Sinatra, Cliff Richard, Pink Floyd, The Beach Boys, Queen, Robbie Williams, The Spice Girls, Kate Bush and Kylie Minogue. Then in the 1990s, things started to go wrong - This is the continuing saga of Britain's greatest music company as it faces an uncertain future under new ownership. Since 2009 EMI has broken new acts and sold millions of records BUT the massive debts incurred by its owners Terra Firma have finally taken it to the brink of a break-up. Music industry experts and executives, financiers and commentators plus artists' managers assess EMI's fortunes as the company celebrates its 80th birthday. Includes interviews with many key players including former EMI Group/EMI Music executives Sir Colin Southgate, Jim Fifield, Eric Nicoli, Tony Wadsworth, David Munns, Rupert Perry, Ray Cooper and Jon Webster. He has also interviewed many managers, music journalists, financial analysists and rival record company executives.

Title: Rise and Fall of EMI Records, The