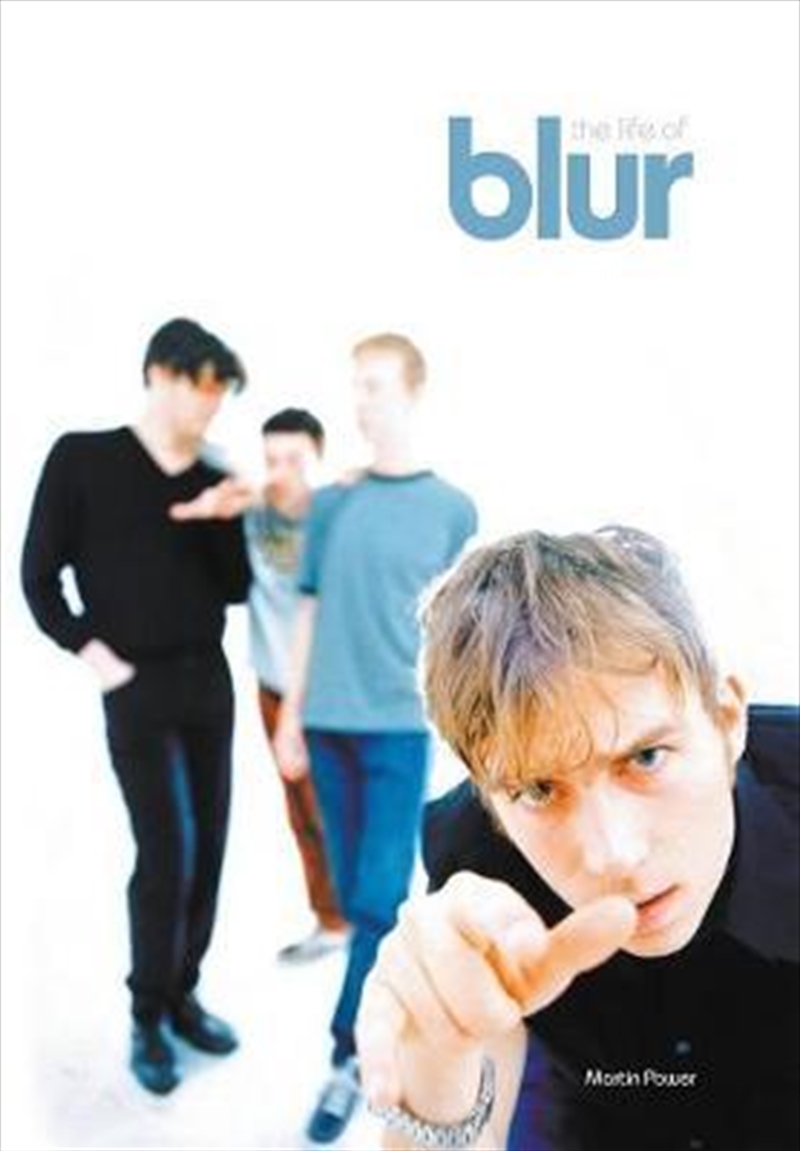 Shipping - See delivery options.
Postcode:
Quantity:
SEE MORE IN:
Books About Music & Entertainment
Blur defined the term 'Britpop', providing a soundtrack for the Nineties Cool Britannia movement. Racking up hit upon hit, the Essex quartet - led by Damon Albarn - became a permanent fixture on the charts, ultimately leading to an ugly, with their Northern counterparts Oasis in the race to become the UK's premier band. Yet, when the flames of Britpop ultimately cooled, Blur proved capable of surprising reinvention, embracing new sounds and textures to keep themselves one step ahead of a pop scene they helped invent. More than twenty years later, they continue to do so. Explores the history and debunks the myths around the band formerly known as Seymour: from their art school origins at London's Goldsmith College to the multi-million selling success of Modern Life Is Rubbish, Parklife and The Great Escape. The darker hues of Blur, 13 and 2003's Think Tank - an album that led to the ill-tempered exit of Blur's guitarist Graham Coxon - only to see his return five years later for a reunion tour marked by a triumphant headline appearance at 2009's Glastonbury festival. Delves into every detail of Blur's pock-marked history, also shedding new light on the group's various solo activities, including Damon Albarn's experiments with Gorillaz and Graham Coxon's one man assault on the indie charts. Featuring new interviews with Blur's collaborators, Britpop rivals and friends, as well as rare photographs and a full up-to-date discography, this is the definitive biography of one of the UK's most beloved bands.