Machine Head: Inside The Machine 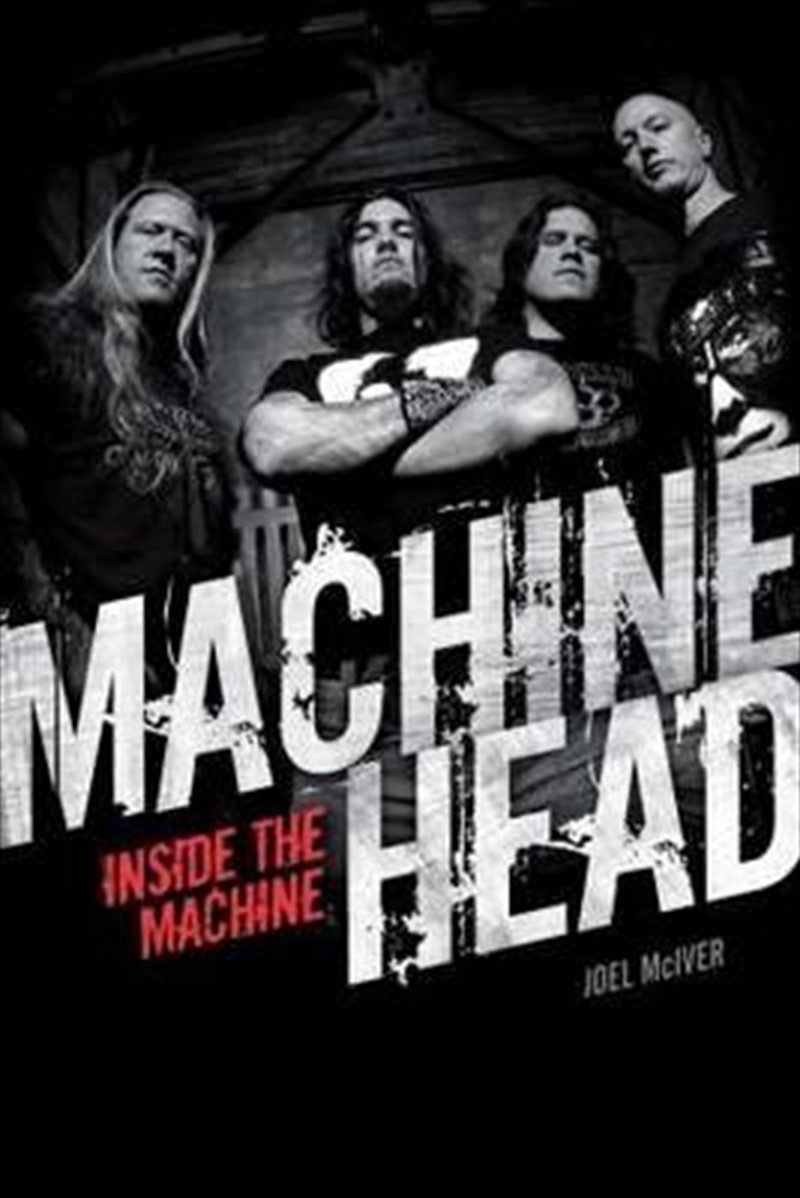 Machine Head: Inside The Machine

Shipping - See delivery options.
Postcode:
Quantity:
SEE MORE IN:
Books About Music & Entertainment
Over 17 years and eight albums, heavy metal band Machine Head have sold millions of units, earned a Grammy nomination and won personal awards from Metal Hammer and other magazines. The story is a classic rise, fall and rise again scenario -- they exploded onto the metal scene in 1994, enjoyed a successful string of albums and then lost their way in the nu-metal era. Now they are in the middle of one of metal's most acclaimed comebacks. Joel McIver has interviewed all the band-members several times and has a unique insight into their rollercoaster story, which includes alcohol addiction, inter-band brawls and therapy, sackings, near-splits and two decades of the heaviest music known to man, delivered all over the world.

Title: Machine Head: Inside The Machine