Marianne Faithfull: As Years Go by 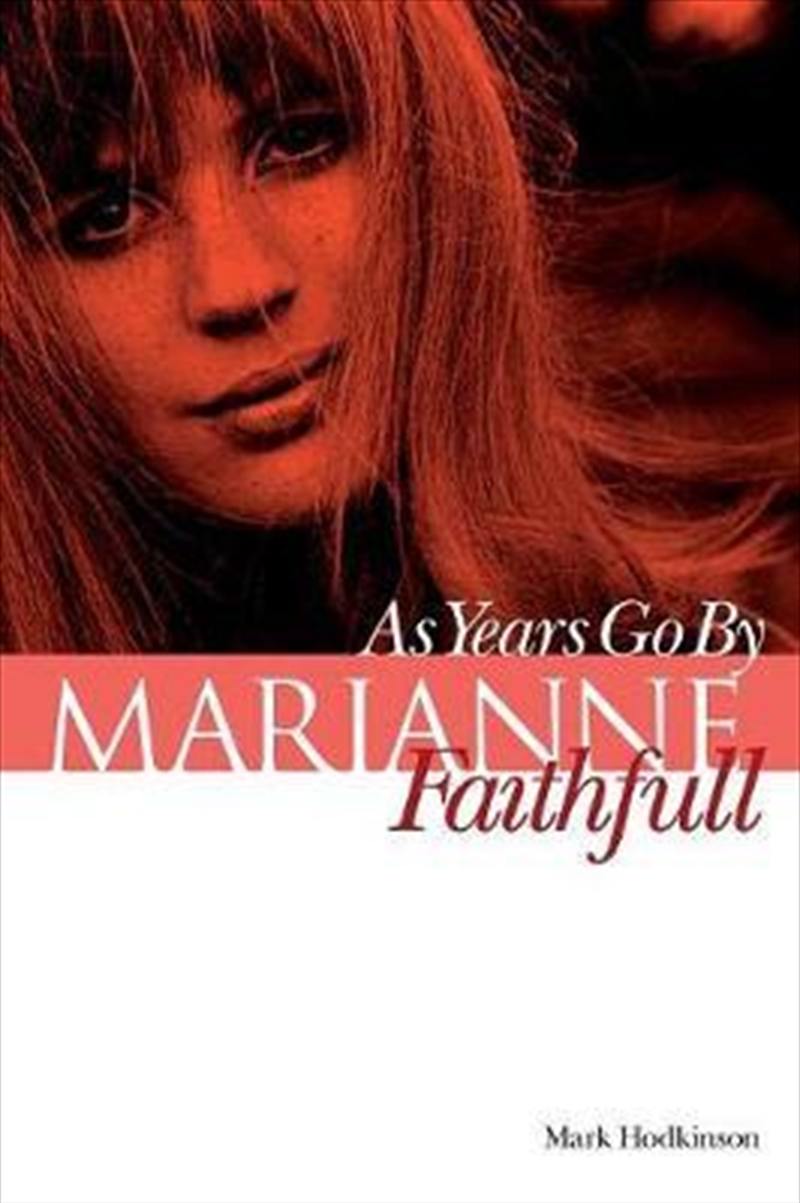 Marianne Faithfull: As Years Go by

Shipping - See delivery options.
Postcode:
Quantity:
SEE MORE IN:
Books About Music & Entertainment
Marianne Faithfull was the perfect icon of the Swinging Sixties; her life as colourful as the decade itself. A quiet but beautiful convent girl, she became internationally famous through her relationship with Mick Jagger of The Rolling Stones. As Years Go By is a richly detailed portrait of a woman who has lived an incredible life, one that far transcends her best known role as courtesan to the chief Rolling Stone. From aristocratic lineage to convent school, stardom to attempted suicide, junkie to punk, folk singer to torch chanteuse, Marianne has seen her life flash by in banner headlines. Researched through over 50 interviews with her family, former lovers and friends, As Years Go By reveals the truth behind the headlines, the person behind the profile. Updated and extensively revised by one of the UK's most acclaimed writers, it is a candid, illuminating account of an endearing yet misunderstood artist.