Kinks, The: You Really Got Me 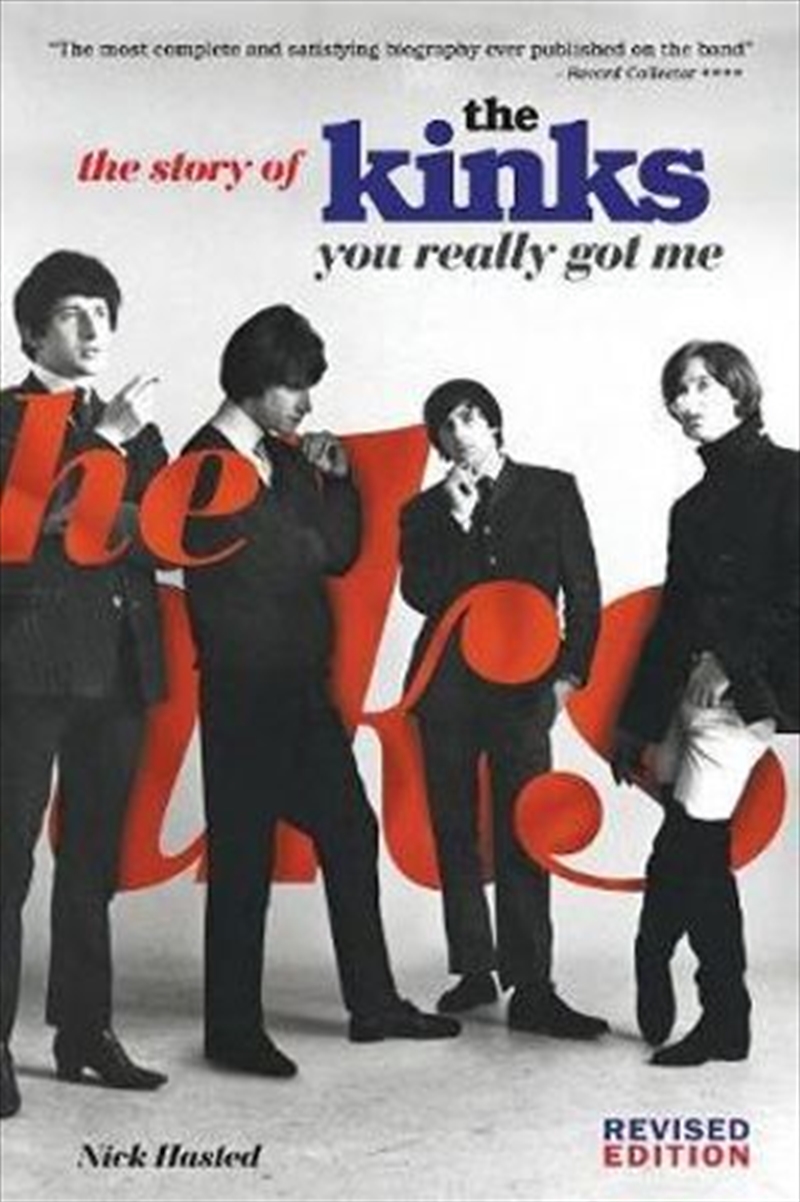 Kinks, The: You Really Got Me

Shipping - See delivery options.
Postcode:
Quantity:
SEE MORE IN:
Books About Music & Entertainment
The paperback edition of the bestselling biography. The Kinks are the quintessential British sixties band, revered for an incredible series of classic songs ('You Really Got Me', 'Waterloo Sunset' and 'Lola' to name but a few) and critically acclaimed albums (The Village Green Preservation Society). Featuring original interviews with key band members Ray Davies, his brother Dave and Mick Avory, as well as Chrissie Hynde and many others close to the group, every stage of their career is covered in fascinating detail: the hits, the American successes of the 1970s and the legendary band in-fighting. Nearly 50 years after they formed, The Kinks influence is still being felt today as strongly as ever.

Title: Kinks, The: You Really Got Me