Kelly Rowland: From Destiny & Beyond 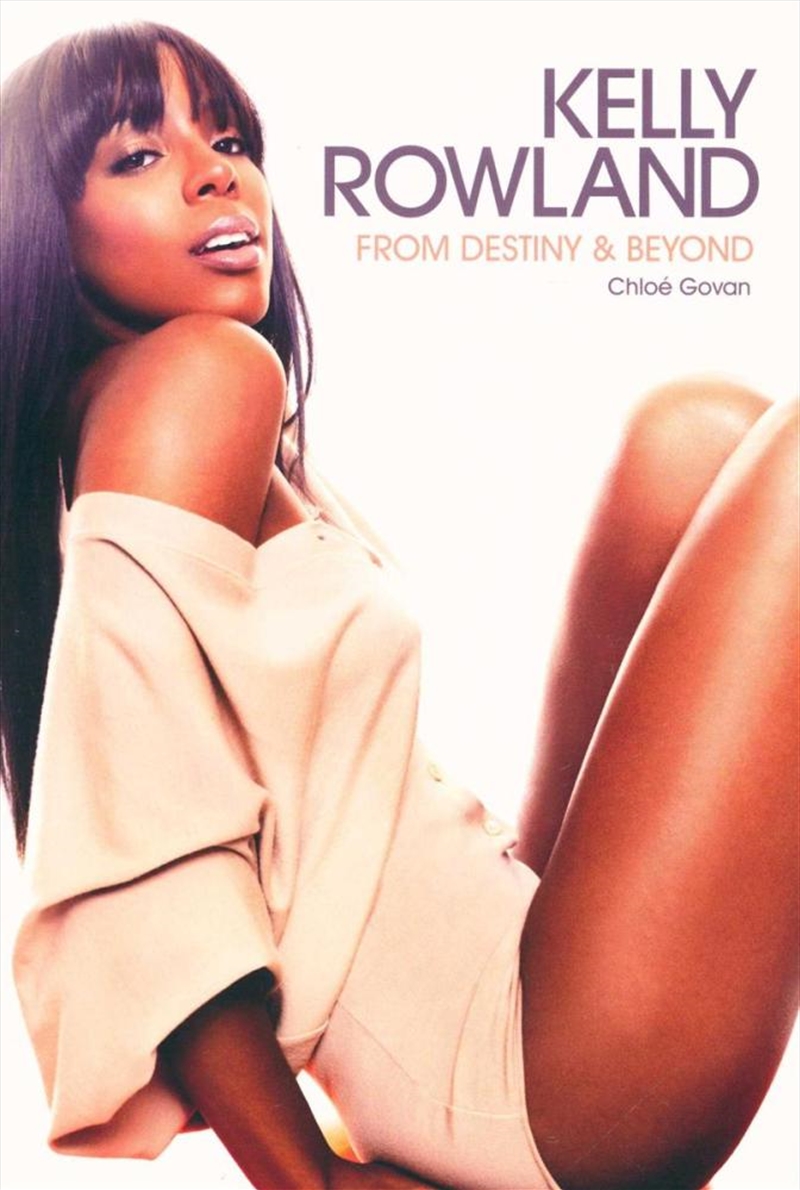 Kelly Rowland: From Destiny & Beyond

Shipping - See delivery options.
Postcode:
Quantity:
SEE MORE IN:
Books About Music & Entertainment
American singer and TV personality Kelly Rowland rose to fame as one of the founding members of the American girl group Destiny's Child. She sold forty million albums and twenty million singles with the group, and more than four million solo albums and eighteen million solo singles. This biography details her childhood strife with an alcoholic - and then absent - father, life on the edge as a teenage R&B star in Destiny's Child, an ill-fated early solo career and finally finding success on her own, as well as taking centre stage as a judge on X-Factor. Kelly's rocky childhood growing up in Houston as the only black girl in her school. How her poverty-stricken family was torn apart and she and her mother fled their alcoholic father when she was seven, never to see him again. Details the highs and lows of being in Destiny's Child, the cat-fights, the accusations of favouritism, the hours of training and the lowdown on life in what would soon become, according to the 2005 World Music Awards, the world's best-selling girl group of all time. Kelly's struggle to shine while hiding in her band mate's Beyonce's shadow and her endurance of rumours that Mathew Knowles - whom she'd moved in with - was her father. An in depth look at Kelly's early solo career (including her first two albums), her collaborations and her acting career as both a singer in sitcoms and an actress in worldwide box office hit films. Kelly's split from Beyonce's father as manager and the reasons behind it, her change in musical style and her dramatic decision not to have Beyonce involved with her third album, unlike previous solo efforts to which her ex-band mate contributed. Recording her third solo album in a period of insecurity when she'd been without a record label for over a year and feared never getting a deal again. Kelly's success as a Number 1 selling artist and her time as a UK X-Factor judge as she becomes just as much a big name in the UK as she is in the USA.

Title: Kelly Rowland: From Destiny & Beyond