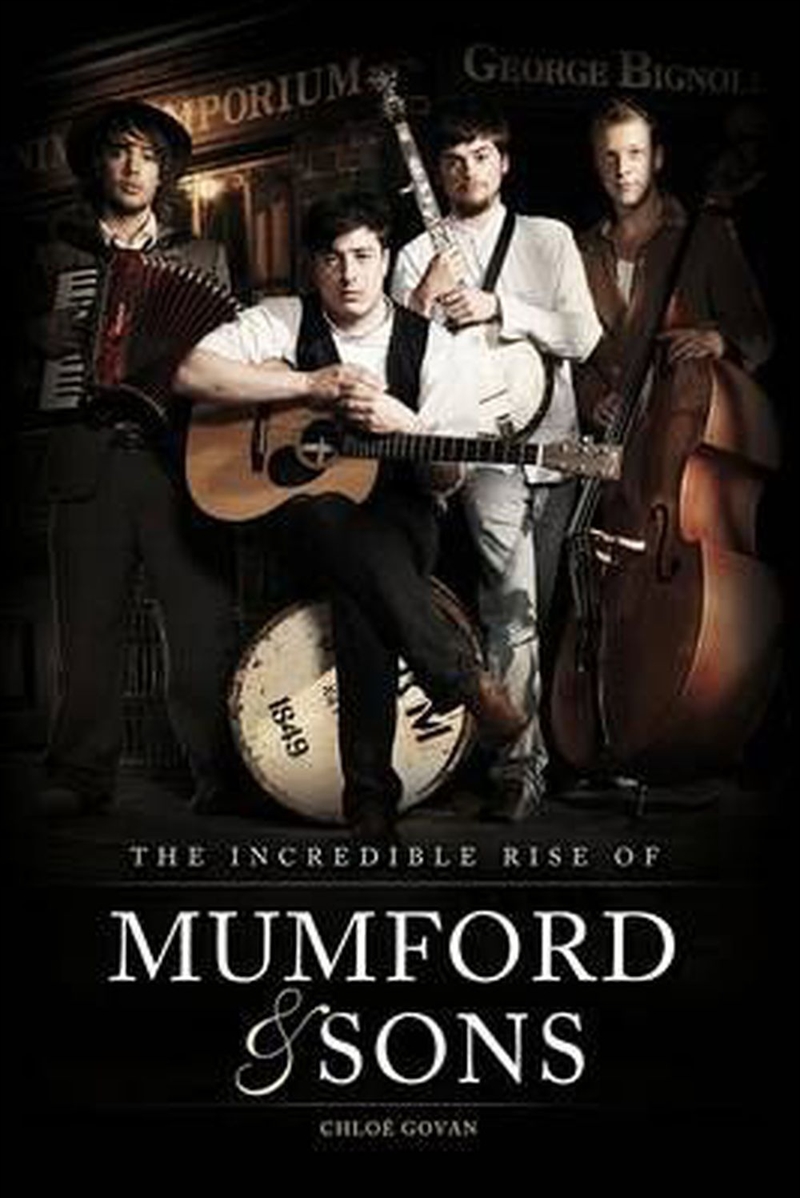 Shipping - See delivery options.
Postcode:
Quantity:
SEE MORE IN:
Books About Music & Entertainment
This first ever biography of the multi-platinum selling band tells the compelling story of how a group of boys from deeply religious families broke away from their backgrounds and rose from playing in tiny, cramped basements with just a few dozen listeners to becoming one of the most notorious folk groups ever.Reveals the early life of Marcus and his band-mates at some of the country's most prestigious public schools and tells of how Marcus and Ben were part of a worship band they formed together in their teens, while Winston was a dreadlocked country singer and Ted an indie rocker. These intimate portraits of their early lives will reveal the group as their fans have never seen them before. - Insiders exclusively reveal the background of how the group got together, enhanced by interviews with close friends and former fellow band members, and tell of their friendship and working partnership with other well-known folk artists such as Laura Marling and Noah and the Whale. They also tell the story of performances at 80-capacity basement clubs where punters talked through their songs, and how the boys never gave up. Reveals how the group recorded their first album without the support of a record label and without A&Rs in the studio, but ended up with free reign creatively. Details the full story of the group's ambivalent relationship with religion and this biography deciphers the true story behind their lyrics. - Includes exclusive interviews with those who knew them best.