Look Wot I Dun: Don Powell: My Life in Slade 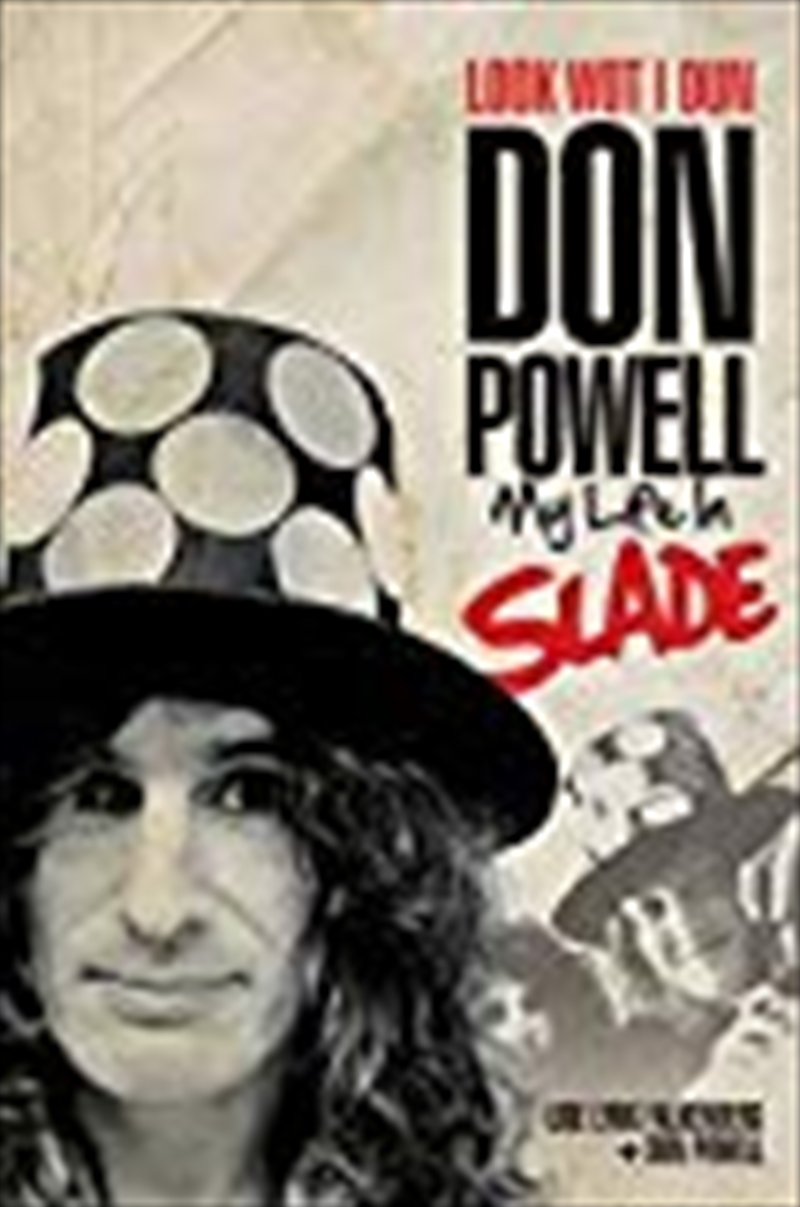 Shipping - See delivery options.
Postcode:
Quantity:
SEE MORE IN:
Books About Music & Entertainment
Look What I Dun is the story of Slade told through the eyes of drummer Don Powell whose life was shattered when, in 1973 at the height of the group's fame, he was involved in a horrific car crash. Unflinching in his honesty, Powell deals frankly with the aftermath of the accident that took the life of his girlfriend and left him with injuries that affect him to this day. Leaders of the glam rock movement, Slade were the UK's biggest singles band in the years 1971-74. Their many hits have become rock'n'roll standards, not least 'Merry Christmas Everybody', arguably Britain's all-time favourite Christmas song. For Don Powell, though, success came at a price. Lucky to survive, the aftermath of his accident included alcoholism, financial woes and a life of reckless promiscuity. Now sober and settled in Denmark with an adopted family of his own, Don Powell's story - as told to Lise Lyng Falkenberg - is a no-nonsense journey to the heights and depths of the rock world.