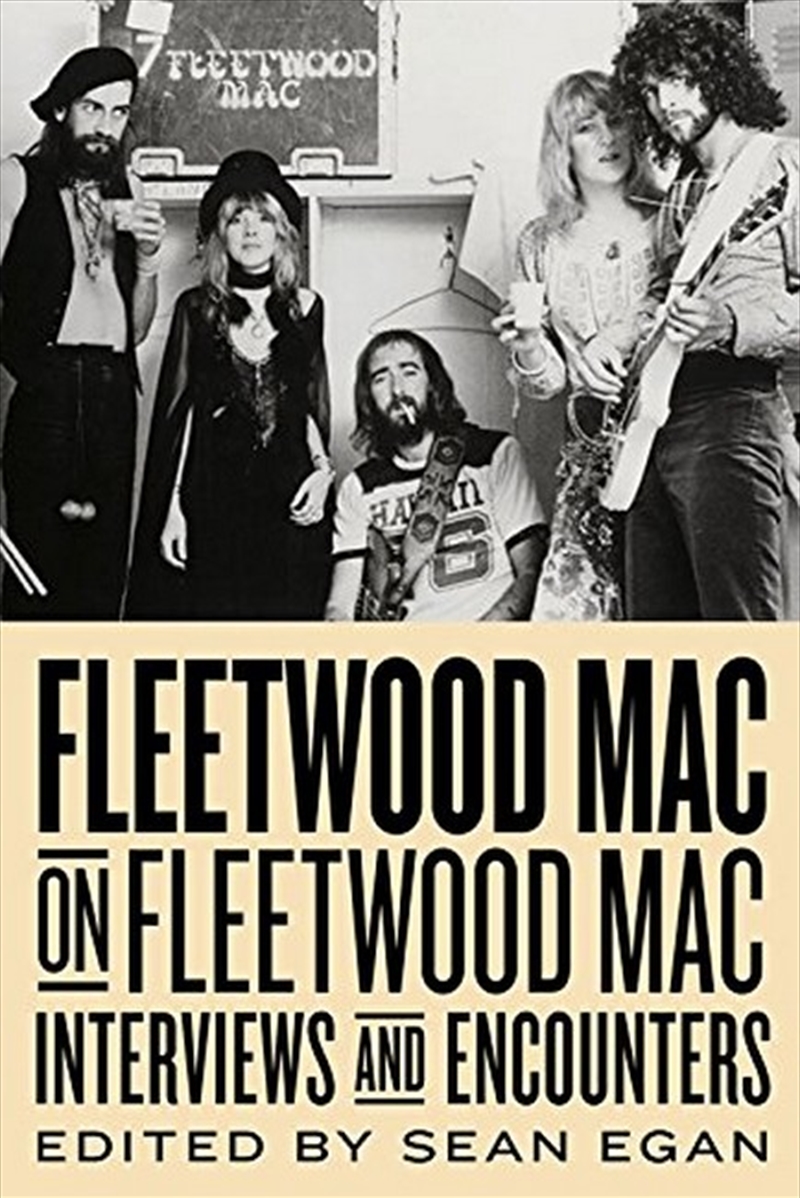 Fleetwood Mac was a triumph from the beginning-their first album was the UKs bestselling album of 1968. After some low points-when founder Peter Green left, some fans felt that the band continuing was sacrilege-Lindsey Buckingham and Stevie Nicks joined, and the bands 1977 album Rumours became one of historys immortals, a true classic that remained in the charts for years and public affection forever. In the press, the ethereal Californian Stevie Nicks, the tormented rocker Lindsey Buckingham, the dignified English rose Christine McVie, the blunt-speaking John McVie, and the loquacious Mick Fleetwood have all regularly been astoundingly candid. This collection of interviews across the entirety of Fleetwood Macs career features articles from such celebrated publications as Crawdaddy, New Musical Express, Circus, Creem, Mojo, Goldmine, Classic Rock, Blender, and Elle, as well as interviews that have never previously appeared in print. In it, readers will learn the Fleetwood Mac story from the band members own mouths, and experience it contemporaneously rather than through hindsight.