Maroon 5: Shooting for the Stars 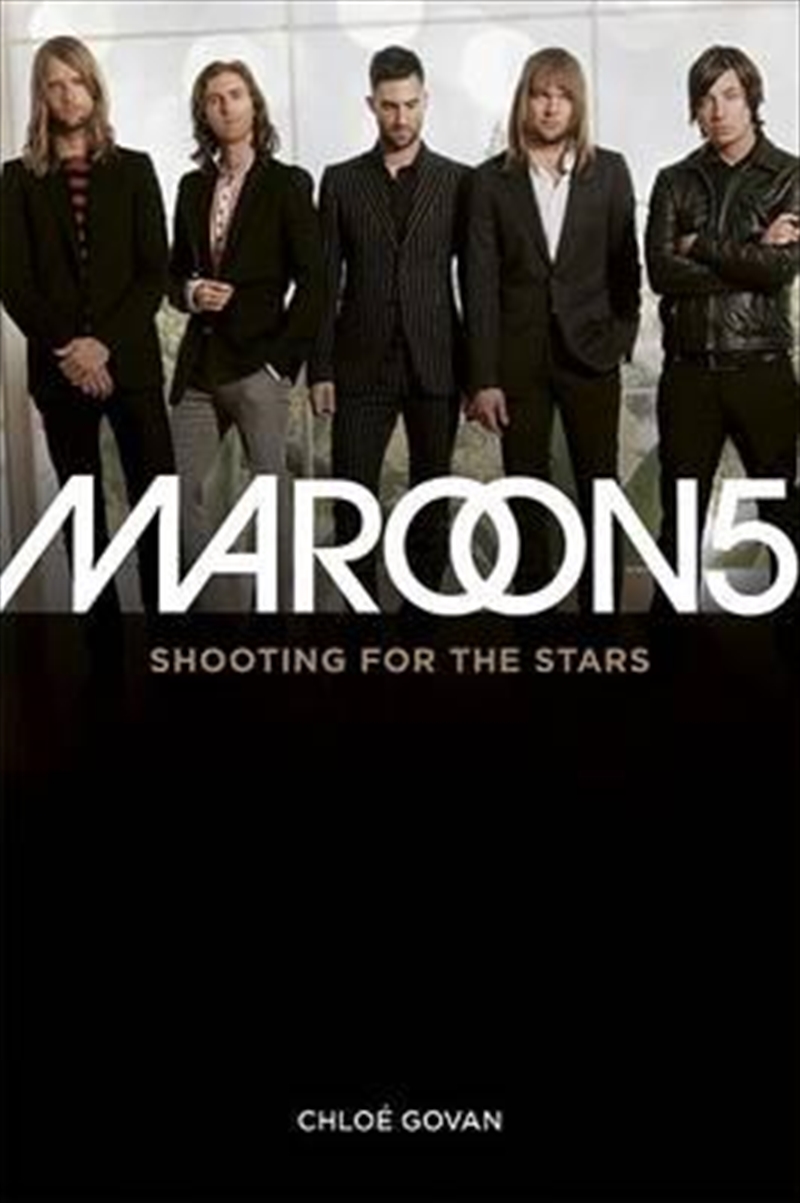 Shipping - See delivery options.
Postcode:
Quantity:
SEE MORE IN:
Books About Music & Entertainment
Since debuting in 2002, Maroon 5 have sold millions of albums worldwide and won 3 Grammy awards. Their biggest hit single yet is Moves like Jagger featuring Christina Aguilera, selling over 8.5 million copies. In 2012 they released their fourth studio album, Overexposed and are currently working on their fifth album. This biography includes details of Maroon 5's struggle to find early success in the music industry as Kara's Flowers. Exclusive interviews with school friends will provide the inside story on this troubled time in the ambitious foursome's lives The inside story on Kara's Flowers from the first demo to the muted success of their only album. The woman who inspired the band's name will exclusively reveal her relationship with singer Adam Levine. Includes details on Adam's troubled relationship with Vogue editor-to-be Jane Herman and how their break-up influenced many tracks on the album Songs About Jane and his other high profile relationships with amongst others Paris Hilton, Lindsay Lohan, Cameron Diaz, Jessica Simpson and the Russian Victoria's Secret model Anne Vyalitsyna, with whom he posed naked on the cover of Vogue Behind the scenes accounts of the group's tours with artists including the Rolling Stones. The evolution of the band across their four albums, including the inside story behind collaborations with Rihanna, Christina Aguilera, Alicia Keys and Kanye West. The relentless bullying endured by the Levine family after Adam's brother came out as gay, and Adam's later campaigns to raise awareness of LGBT right The full story on Adam's judging stint on The Voice. The lives and backgrounds of all band members will be revealed in depth

Title: Maroon 5: Shooting for the Stars