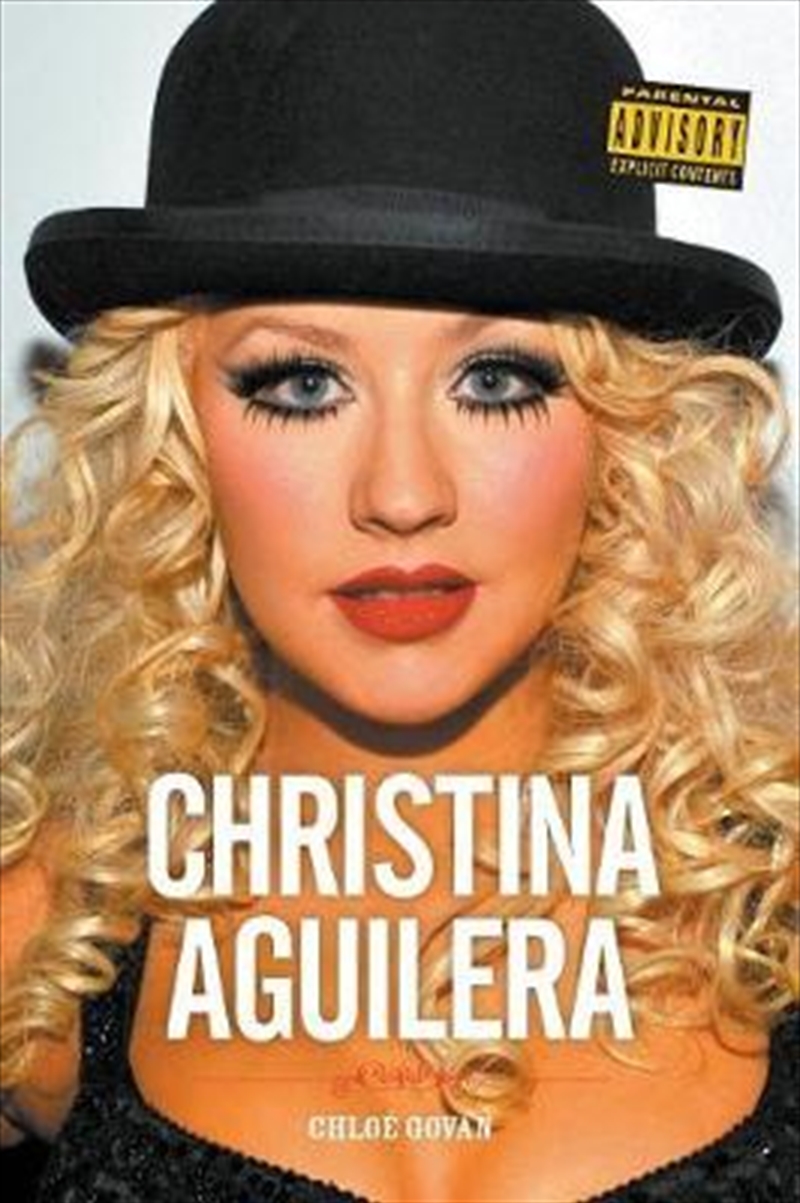 Shipping - See delivery options.
Postcode:
Quantity:
SEE MORE IN:
Books About Music & Entertainment
Talks of an abusive, violent childhood at the hands of her father a strict and sadistic soldier in the US Army, who made family life hell. Christina was taken out of school and home educated for a period after bullying from peers reached an all-time high. Tells of how her desperation to flee the violence - as well as a desire to save her mother, who was trapped in her marriage financially - drove Christina into childhood stardom. How she was first discovered, on TV talent shows and a starring role on The Mickey Mouse Club, which would eventually lead to a record deal and the first number 1 single of many. Gives the inside story on how she rebelled against being a bubble-gum pop singer, parted ways with a controlling management, and made a comeback with a raunchy controversial new look. Reveals the death threats she received and the media backlash as she lost her reputation as America's good girl forever. Also explains how she began to assert herself and write her own songs in the studio. Tells the inside story on the making of each of Christina's albums as well as her marriage, motherhood and her subsequent divorce. Coverage of the making of her seventh album Lotus and her stint on The Voice brings the story up to date