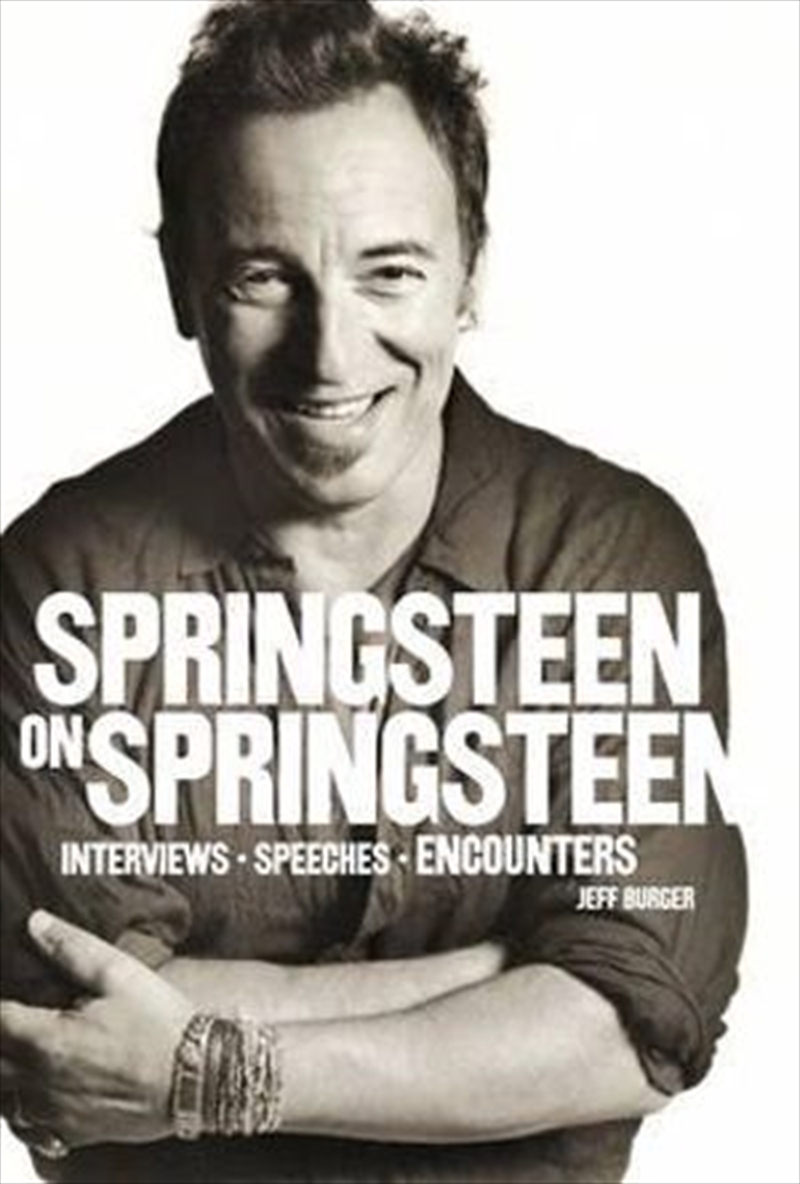 Shipping - See delivery options.
Postcode:
Quantity:
SEE MORE IN:
Books About Music & Entertainment
No one is better qualified to talk about Springsteen than the man himself and he's often as articulate and provocative in interviews and speeches as he is emotive onstage and in recordings. While many rock artists seem to suffer through interviews, Springsteen has welcomed them as an opportunity to speak openly, thoughtfully, and in great detail about his music and life. He is willing to speak with great candour, humour, and poignancy about his personal life and has talked in detail about his marriage, being in therapy, his parents, and fame. Offers fans an extensive look at the artist's own spoken words over the past four decades, via Q&A-formatted articles, speeches, and features. This volume starts with interviews from 1973, when he was earning $75 a week, and follows him up until 2012, where he had achieved almost unimaginable wealth and worldwide fame. The book features a foreword by singer/songwriter Elliott Murphy, a longtime Springsteen cohort; and photos by Frank Stefanko, who produced the covers for Darkness on the Edge of Town and The River. It contains more than half a dozen of Springsteen's speeches at the Rock and Roll Hall of Fame, political rallies and elsewhere, plus interviews with well-known media figures, such as TV's Charlie Rose, Ted Koppel, and Brian Williams; novelist Nick Hornby; and actor Ed Norton. Includes radio and TV interviews that have not previously appeared in print, along with some material that has not been available in any format until now. This is a must have for any Springsteen fan.