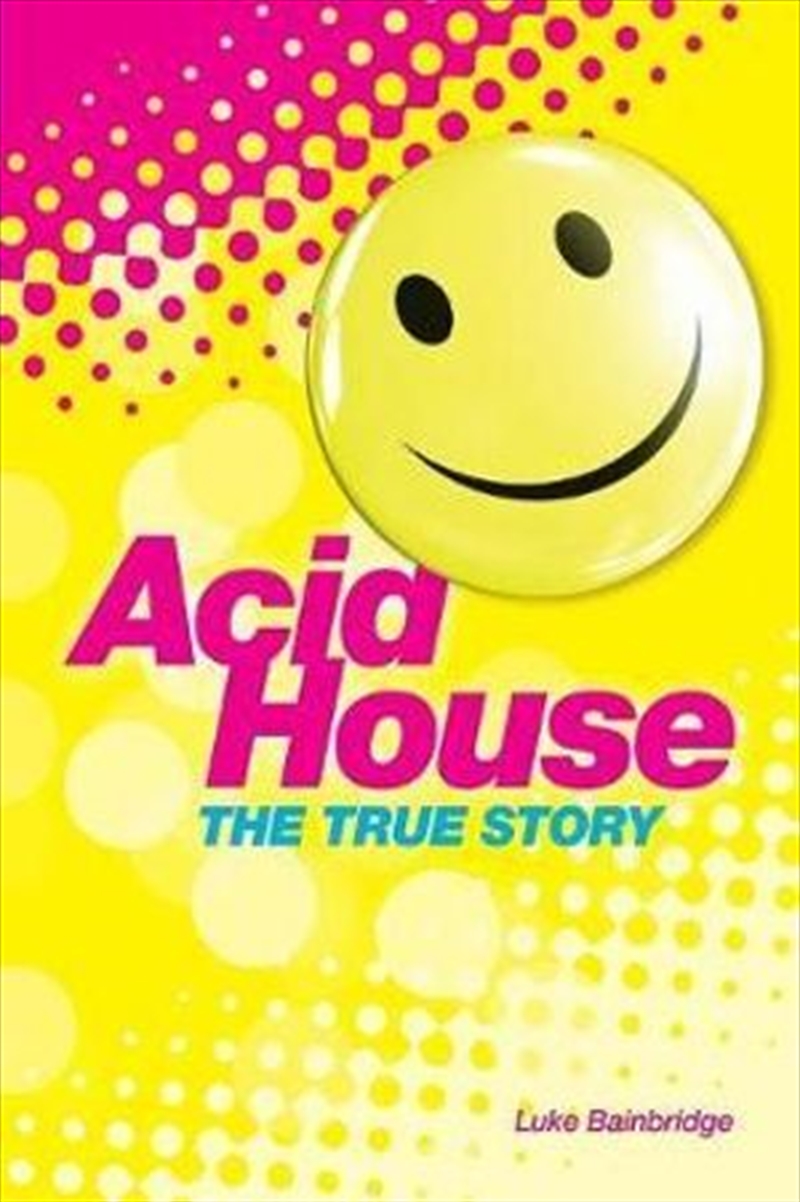 Shipping - See delivery options.
Postcode:
Quantity:
SEE MORE IN:
Books About Music & Entertainment
The arrival of a new style of music and a new type of drug in 1988 ignited a revolution. To coincide with the 25th anniversary of the second summer of love, this is the definitive story of the seismic movements in music and youth culture that changed the cultural landscape forever. Luke Bainbridge is uniquely positioned to tell this story, having connections both in the industry, through nearly two decades as a music journalist, and on the dancefloor, through two decades of dancing, promoting and DJing. Bainbridge has interviewed most of the protagonists who led the revolution, from the DJs and musicians to the promoters, gangsters and ravers, and built up a relationship of trust and mutual respect. This will be true story of acid house, from the DJ box to the dancefloor. He examines the legacy and lasting impact of acid house, and how the second summer of love is viewed 25 years on. How has acid house been assimilated into mainstream culture? How did the change in drugs, away from ecstasy towards other drugs, affect the music and the party scene? Why has the free party scene never really been replicated, despite new technology greater capacity to organise events and disseminate information? Did the summer of 1988 leave us with a generation of drug users? Has there been any lasting effect of such an explosion in drug use? Who were the real winners and casualties in the story? Do the world's current biggest DJs - Tiesto, Swedish House Mafia, David Guetta have any connection to the original scene? Where next for house and dance music in general?