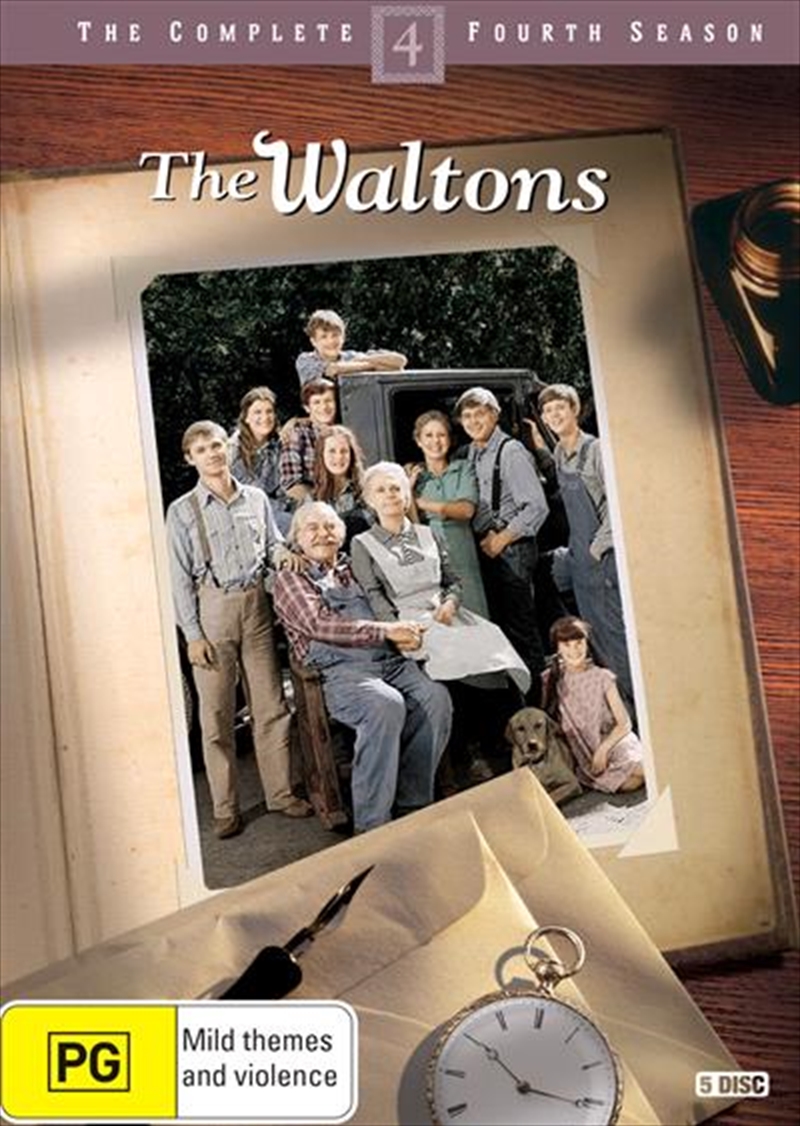 Check store availability
DESCRIPTION
It's 1936: Hitler and Mussolini threaten the world, King Edward gives up the English throne for love, Gangbusters is on the radio, a movie crew hires John-Boy as a scriptwriter, Mary Ellen applies to nursing school, Jim-Bob discovers a shocking fact about his birth and a fire drives the Waltons from their home. Events large and small, far off and near touch the lives of all 11 Waltons, from Grandpa down to little Elizabeth. They bring tests, tears and triumphs...and bring the closely knit Waltons even closer together.
DETAILS