WWE Sting - Into The Light 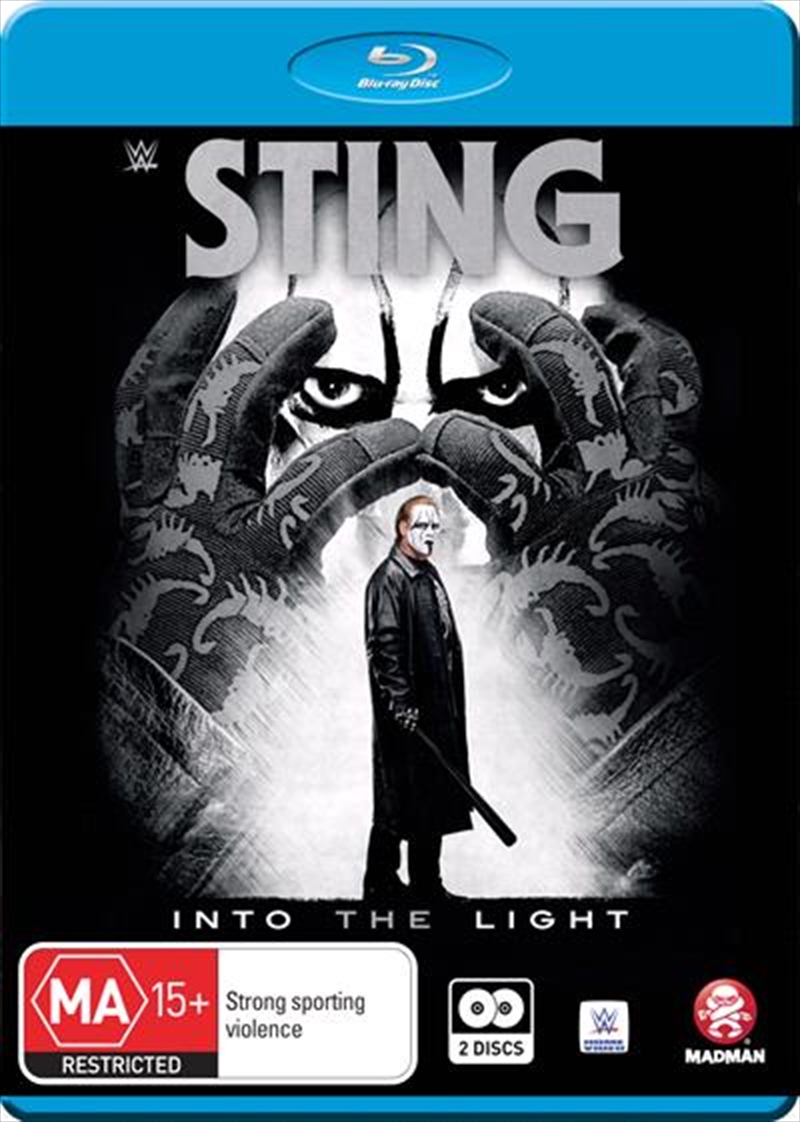 Shipping - See delivery options.
Postcode:
Quantity:
SEE MORE IN:
WWE
Get a behind-the-scenes look at the man behind the black and white face paint with Sting: Into the Light. Go into the mind of "The Vigilante" himself as he reflects on his historic career in sports entertainment and prepares to compete in a WWE ring for the first time ever on The Grandest Stage of Them All at WrestleMania. Hear from his greatest allies and rivals, relive his greatest matches as "The Franchise of WCW" and see "The Man Called Sting" finally emerge from the shadows and into the light.

Title: WWE Sting - Into The Light