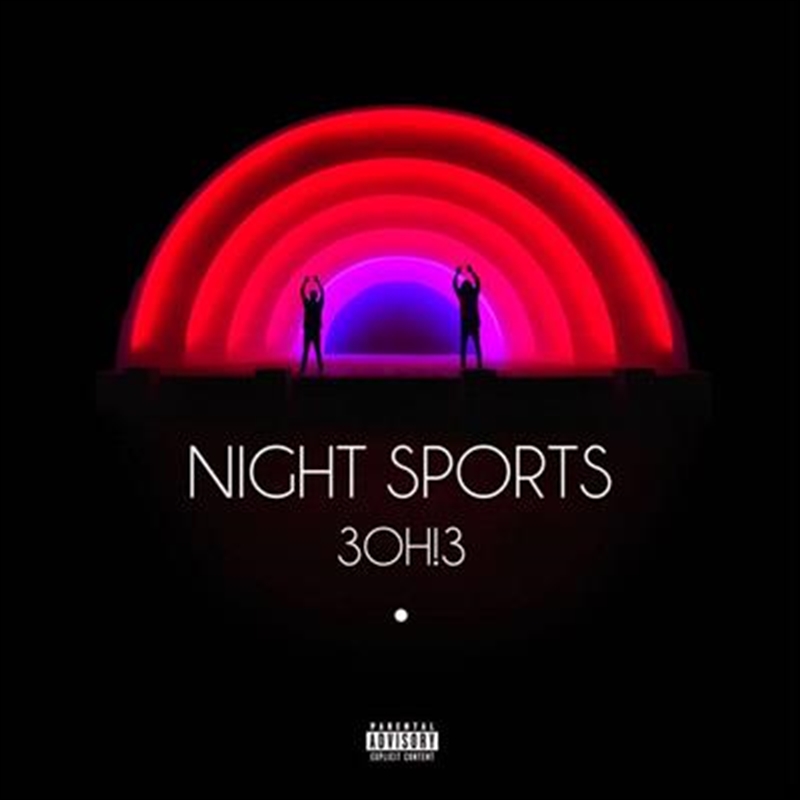 Shipping - See delivery options.
Postcode:
Quantity:
SEE MORE IN:
2 for $40 Music All 2 for $40
DESCRIPTION
3OH!3 bring you Night Sports, their first album released on Fueled By Ramen, featuring Mad At You.

Having accumulated to date a total of 15 million tracks sold across all their releases, Night Sports now arrives nearly two years after the release of 3OH!3’s fourth studio album, Omens. A truly explosive live act, 3OH!3 has sold out shows around the world, earning a “Best Tour” nomination at the mtvU Awards. Other accolades include a pair of prestigious MTV Video Music Awards nods, including “Best New Artist” and “Best Collaboration” (for My First Kiss).

1. Fire In The Heavens

5. Give Me Something To Remember