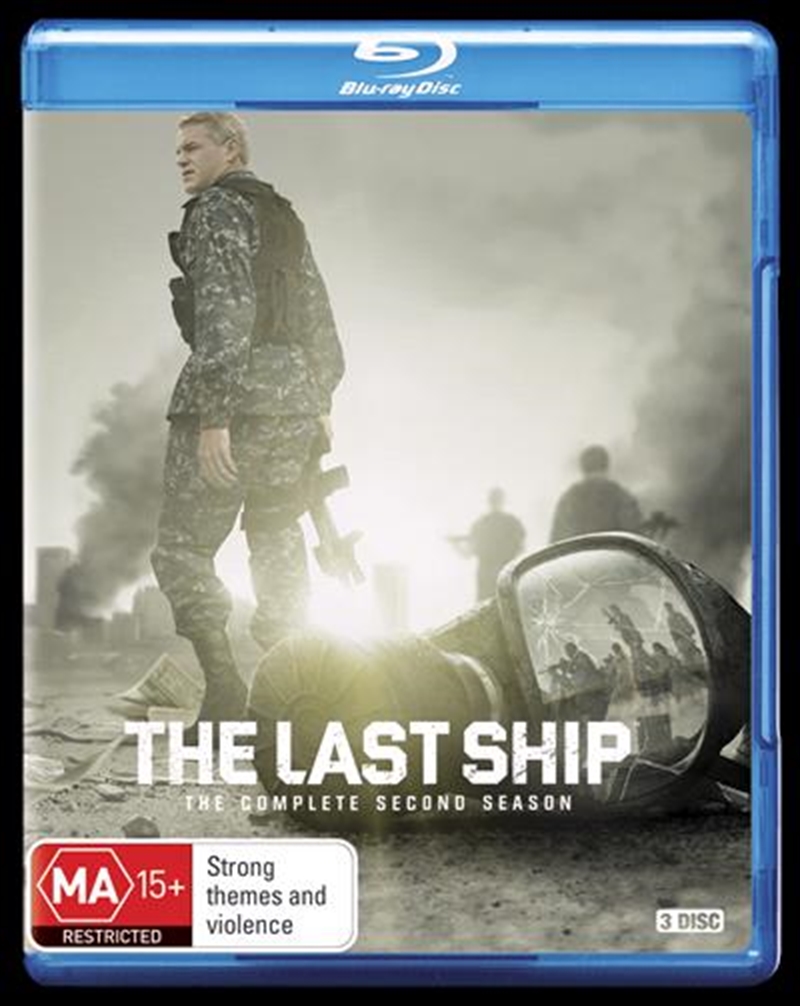 DESCRIPTION
No cure. No country. No surrender.

In the back-to-back season two premiere episodes, Chandler and his fractured team join forces with an underground resistance in an attempt to defeat Amy Granderson, after the horrifying revelations and reversals of fortune in Baltimore. With doses of the cure running low, Rachel tries to do some good for the sick while remaining a prisoner at Avocet. Meanwhile, Slattery and the crew of the Nathan James are in a race against time to save an injured Dr. Tophet and regain control of their ship.
DETAILS