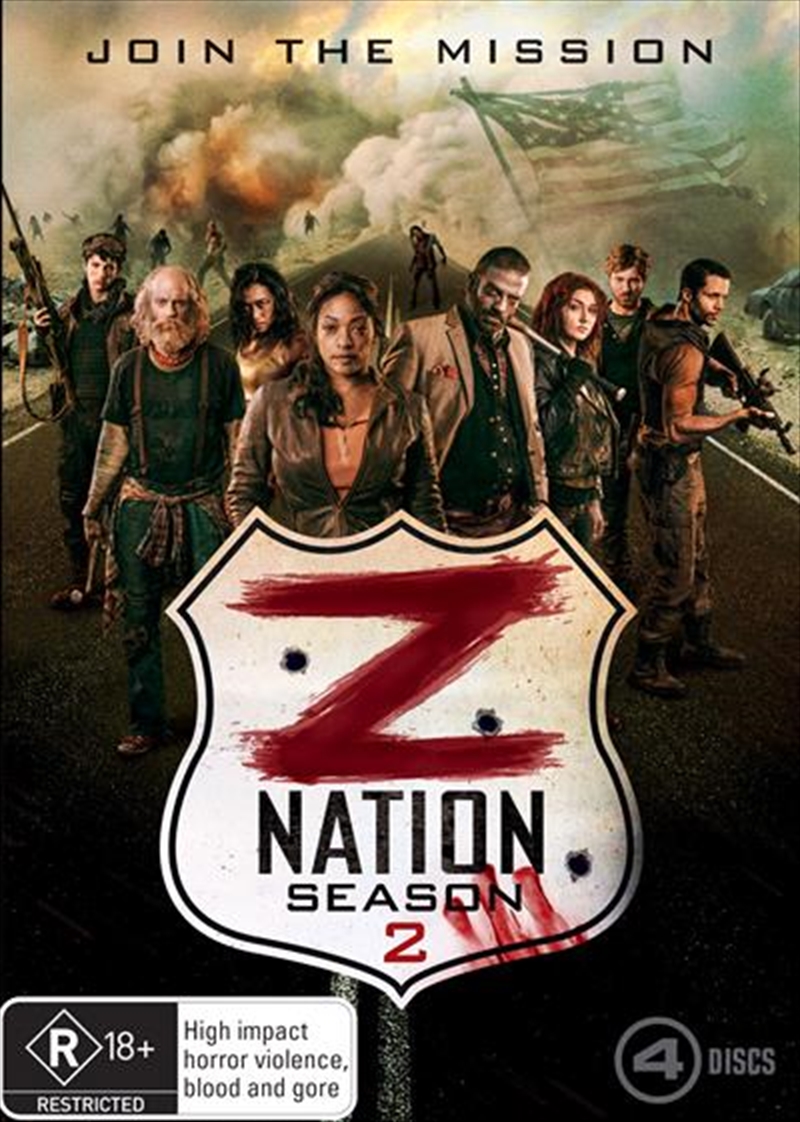 Rejoin the rag tag team of survivors as they continue their epic road trip across post apocalyptic America trying to get Murphy to The LAB in California while the precious blood is still flowing through his veins. On this corpse-laden journey, they'll be confronted with a new breed of ally and villain: a mysterious bounty hunter with a deadly secret; and a new nemesis in Escorpian (Matt Cedeno, Devious Maids), the leader of a surviving drug cartel called Zeros, ruled by their Queen (Gina Gershon, Killer Joe). Everyone is after Murphys blood for one reason or another.This bone-chilling new season sees them battle a variety of fresh zombies - Radioactive Blaster Zombies, Phyto-Zombies used for growing Z-Weed, Alien Zombies from Roswell, Zombie Animals, and of course, another Zombie Baby - this one fathered by Murphy.The Fallout will be deadly!
TRAILER
DETAILS