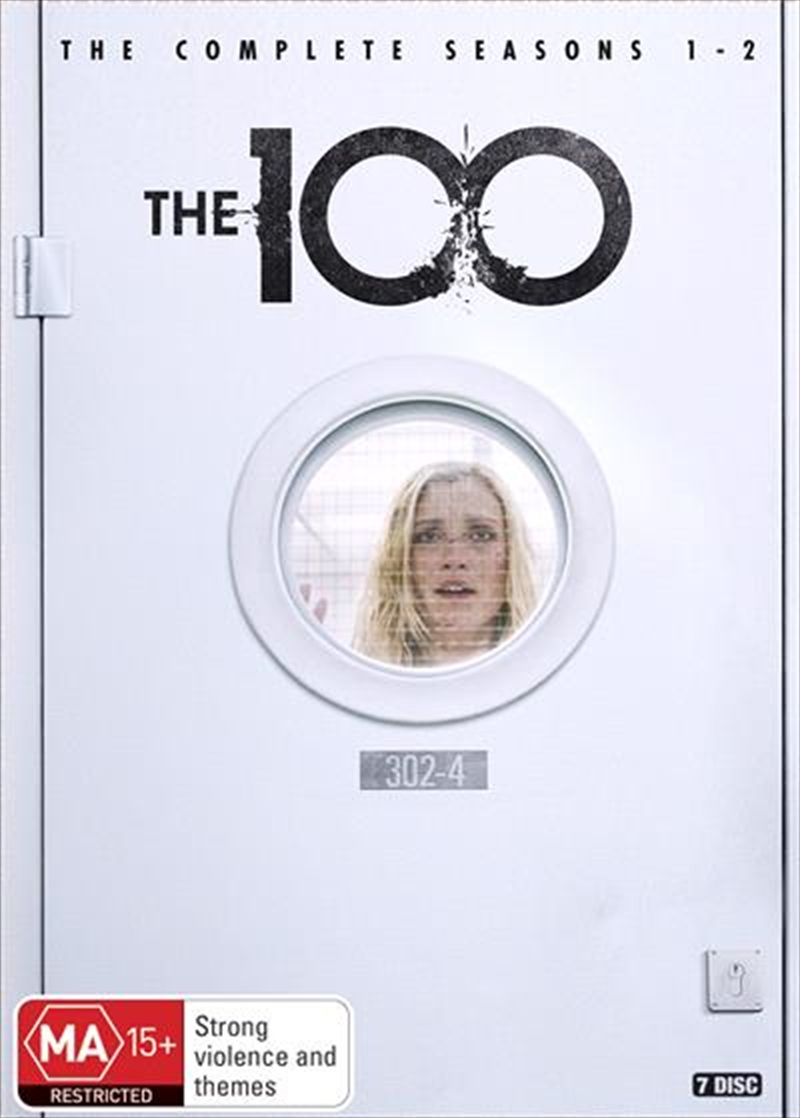 DESCRIPTION
Survival isn't who you are. It's who you become.

Contains:
1. Season 1 - Set 97 years after a nuclear war has destroyed civilization, when a spaceship housing humanity's lone survivors sends 100 juvenile delinquents back to Earth in hopes of possibly re-populating the planet.
2. Season 2 - Season two picks up with the group still scattered and desperate to be reunited. As members of The 100 and new arrivals from the Ark stake out their place in a dangerous and beautiful new world, they are confronted with the physical peril and moral dilemmas that come with reforging society. What kind of life will they build? And what will it cost them? This season's quest will challenge them more than anything that's come before. Hearts will be broken. Lives will be lost. Heroes will be born.
DETAILS