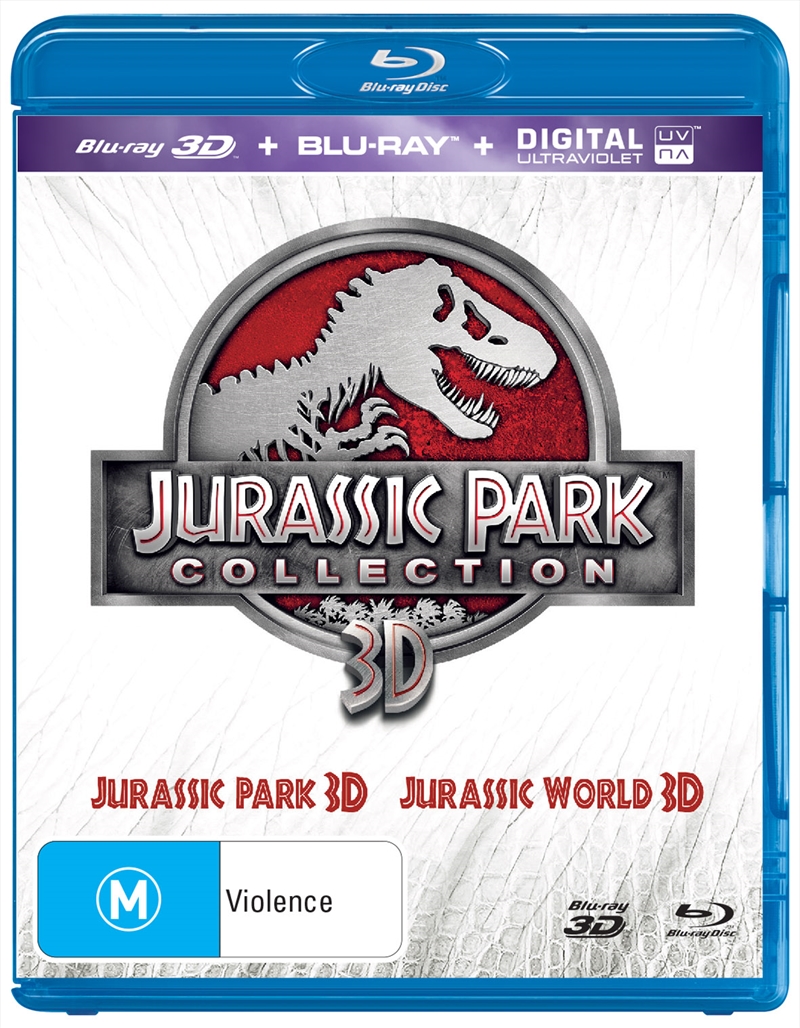 Jurassic Park 3D
Featuring Academy Award® winning visual effects and groundbreaking filmmaking that has been hailed as a triumph of special effects artistry, this epic film is sheer movie-making magic that was 65 million years in the making. Jurassic Park takes you to an amazing theme park on a remote island where dinosaurs once again roam the earth and five people must battle to survive among the prehistoric predators. Starring Sam Neill, Laura Dern, Jeff Goldblum and Richard Attenborough, discover the breathtaking adventure you will want to experience again and again.