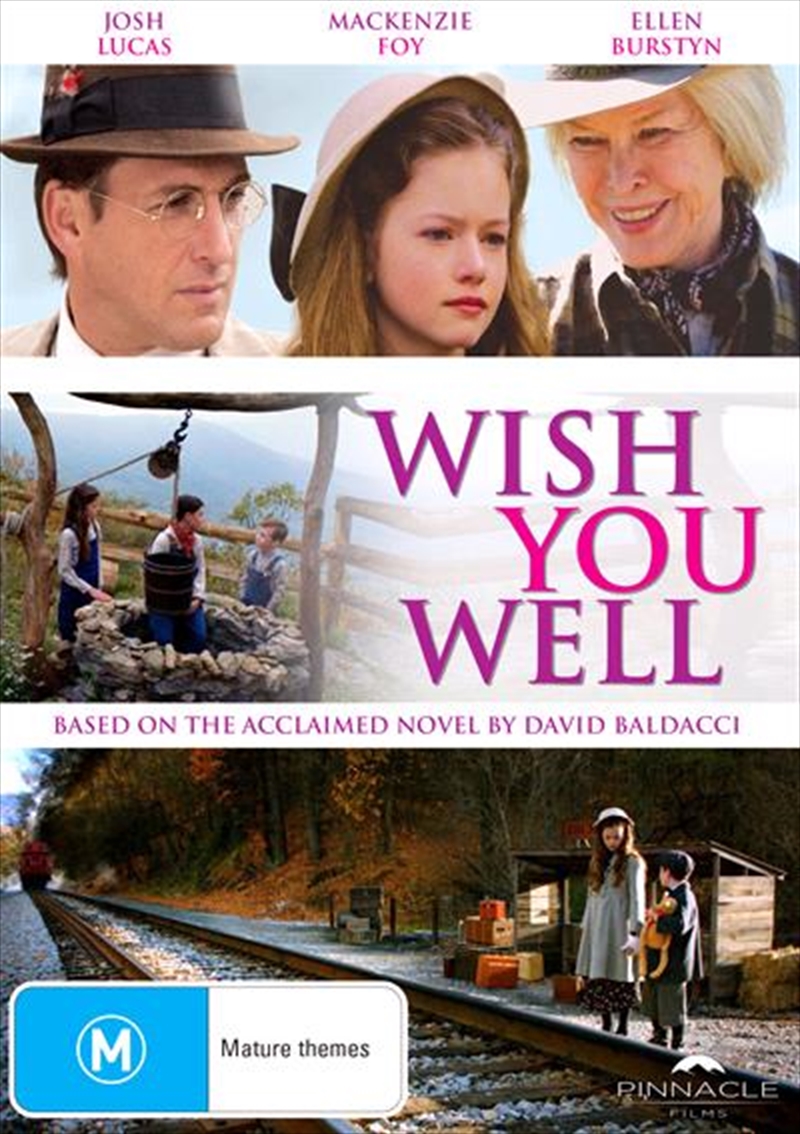 Shipping - See delivery options.
Postcode:
Quantity:
SEE MORE IN:
3 for $20 Movies & More
It is 1940, Jack Cardinal, an award winning writer, is tragically killed, leaving behind his comatose wife and young children Lou and Oz. Joining their great grandmother on a Virginian farm, their world in New York seems far away. They soon embrace the beauty of the land and Lou begins to realise her dream of following her fathers footsteps to become a writer. She will also come to learn about her roots and past tragedies that kept her father from ever returning to the place that become an inspiration for his novels.