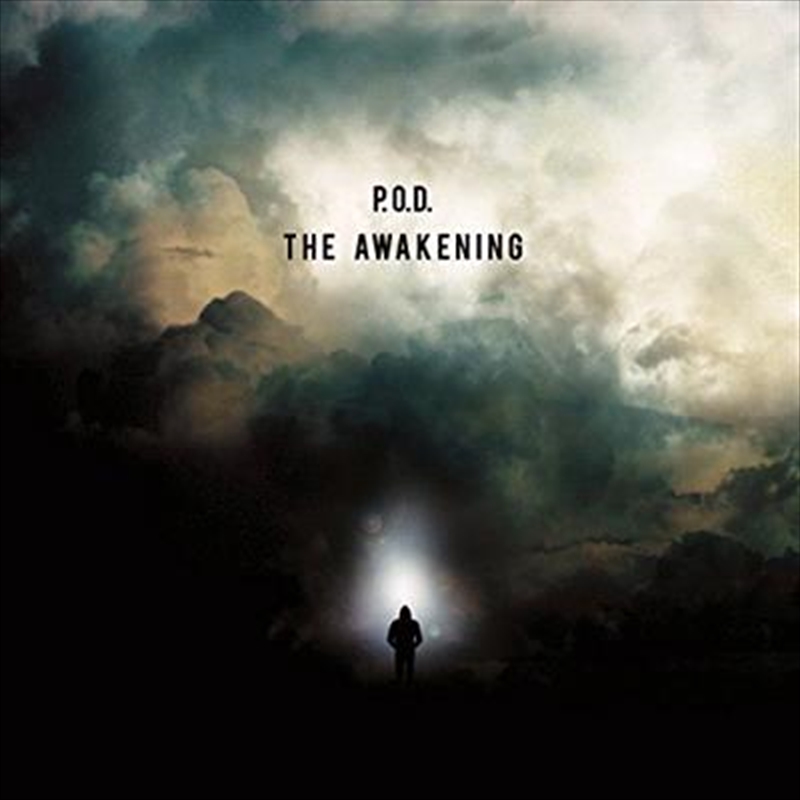 DESCRIPTION
Long known for carrying the hard rock torch with a positive message, P.O.D. are looking forward to sharing The Awakening with fans around the world. The album travels on a journey based on the good and bad choices of a central character, exploring the consequences of his decisions.

“The Awakening is meant to be listened to in its entirety,” says P.O.D. singer and lyricist Sonny Sandoval. “Every song ultimately explores a character dealing with life, making mistakes, fighting, trying. But we also live in a singles-type world, and it works on that level, too.”

Sonically, each track benefitted from the band’s years of studio and stage experience. “I used to want to put as many tracks of guitar on the record as I could, because I thought that’s what you did,” says guitarist Marcos Curiel. “But as I’ve gotten older, I’ve realized that the more space you’re letting in with all the instruments, everything breathes and has an energy and a vibe.”

“The Awakening is definitely an evolution from where we’ve come from,” says bassist Traa Daniels. “It’s this amazing piece of art that we’ve been able to put together as four guys who are like brothers; this is really special.”

“I feel this is like a pivotal moment for P.O.D.,” says drummer Wuv Bernardo. “It’s more than just `Man, we just went in the studio and did a record…’ The urgency of our band, as far as how serious we are putting this kind of material in there and the way that we did it, blows my mind. I am proud of these guys, of us.”

Since forming in San Diego in 1992, P.O.D. (Payable on Death) have charted their own course, with worldwide sales exceeding 10 million, hugely successful international tours, and a series of chart-topping radio hits. Over the span of two decades they have released eight studio albums of original songs – including the triple-platinum Satellite – seen chart success with more than a dozen Rock radio hits, including “Southtown,” “Alive,” “Youth of the Nation,” and “Boom,” the Active Rock hit “Beautiful” and their No. 1 single, “Lost In Forever,” received three GRAMMY Award® nominations, and racked up four No. 1 music videos. The band has also contributed songs to numerous major motion picture soundtracks.

This Goes Out To You

Somebody's Trying To Kill Me