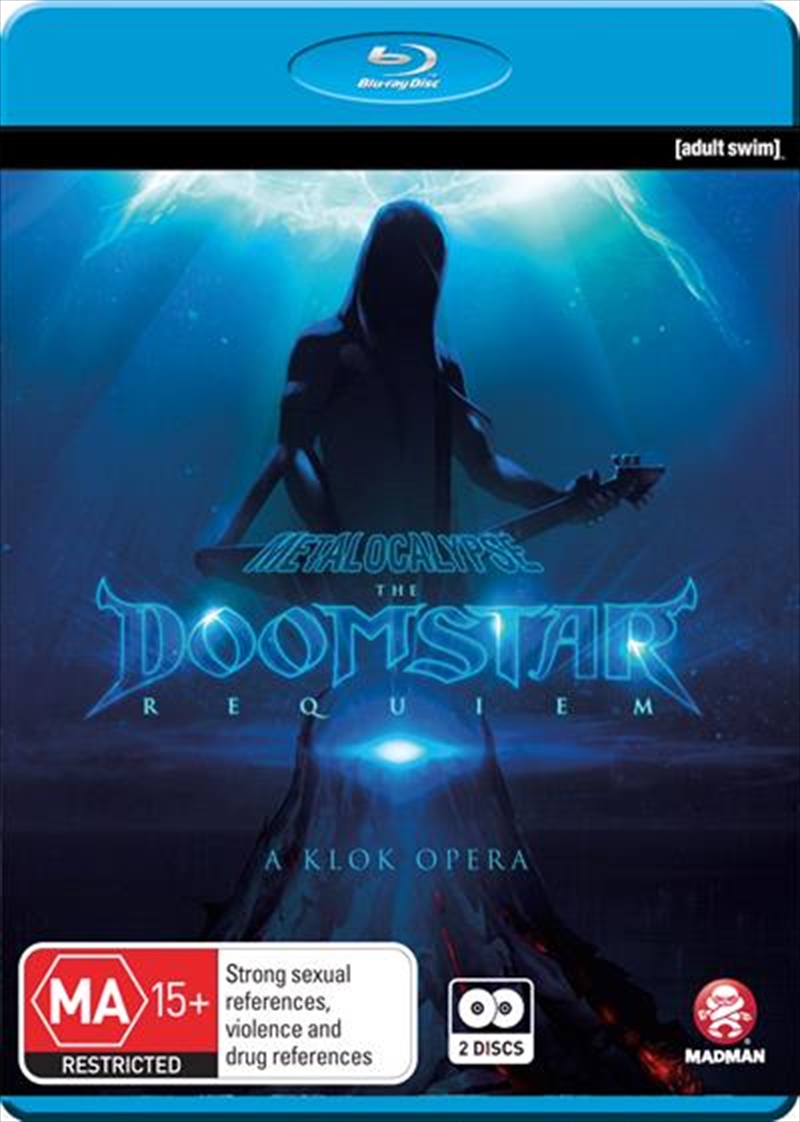 While Toki and Abigail remain in the clutches of Magnus Hammersmith and the Metal Masked Assassin, the remaining members of Dethklok carry on with their lives while pretending not to care. But as their guilt mounts and their fans become increasingly restless with Toki's absence, they realise that they must find a way to rescue their brother.
DETAILS