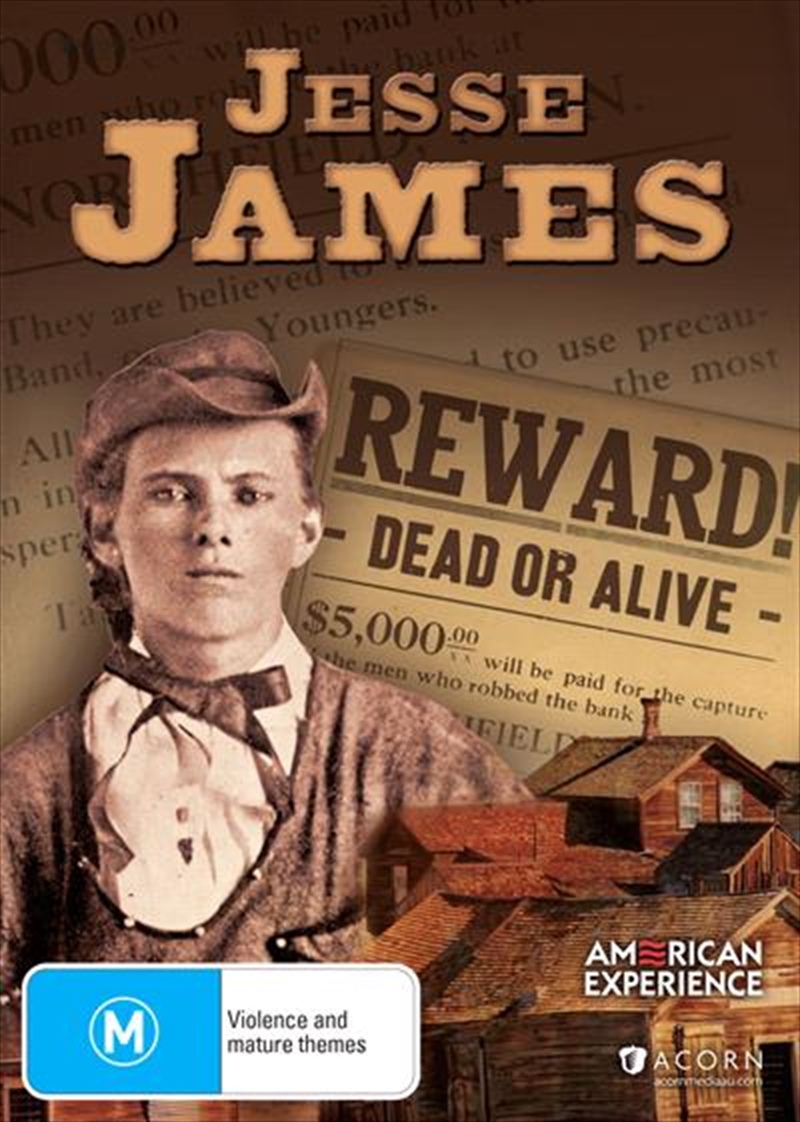 Check store availability
DESCRIPTION
The story of Jesse James remains one of Americas most cherished myths...and one of its most wrong-headed. Jesse James, so the legend goes, was a Western outlaw, though, in fact, he never went west; Americas own Robin Hood, though he robbed from the poor as well as the rich, and kept it all for himself; and a gunfighter whose victims, in reality, were almost always unarmed. Less heroic than brutal, James was in fact a product, from first to last, of the American Civil War a Confederate partisan of expansive ambition, unbending politics and surprising cunning, who gladly helped invent his own valiant legend. A member of a vicious band of Missouri guerrillas during the war, James sought redemption afterwards. But as this AMERICAN EXPERIENCE production reveals, year by year, he rode further from it, redeeming instead the great and glorious memory of the Old South. In a life steeped in prolific violence and bloodshed, he met what was perhaps the most fitting end like so many of his own victims, James himself was an unarmed man, shot in the back..
DETAILS