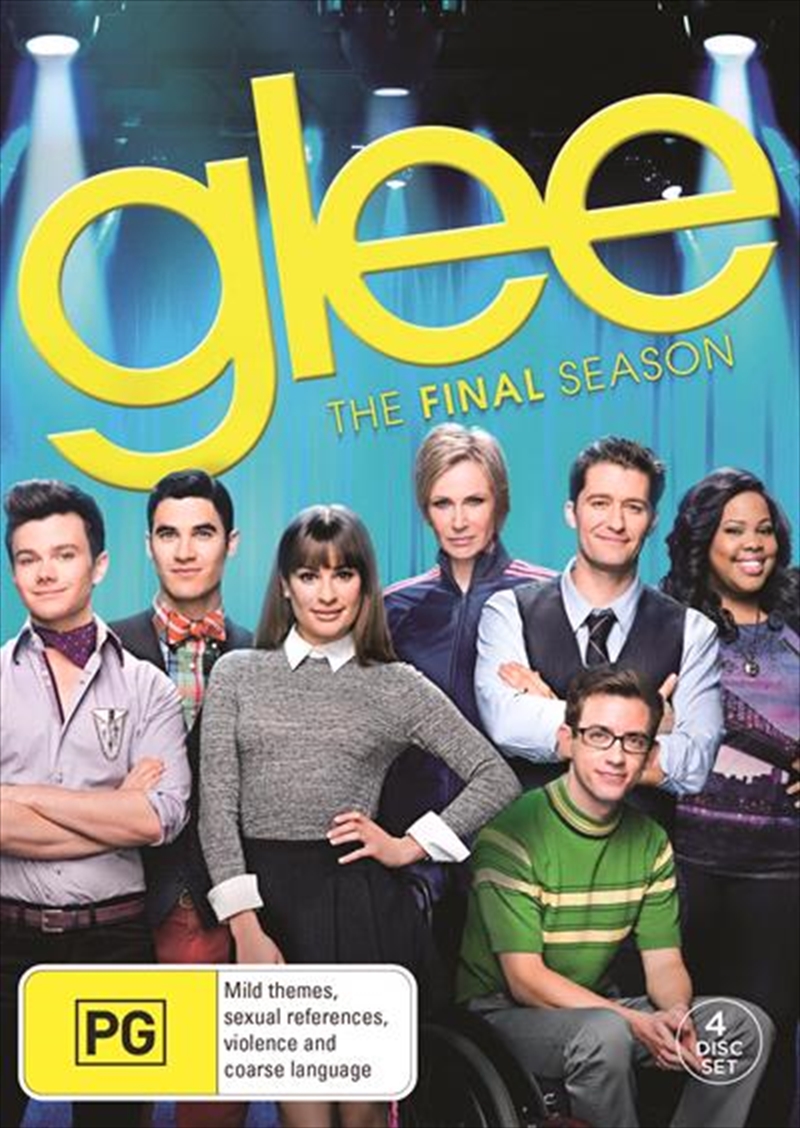 DESCRIPTION
The 6th and final season sees RACHEL return to Lima (after her humiliating failure as a TV actress), to figure out what she wants to do next. Upon discovering that SUE has banished the arts at McKinley, Rachel takes it upon herself to reinstate and lead the glee club. Meanwhile, BLAINE, SAM and WILL have all found surprising new gigs in Ohio. Throughout the season, other alumnae also will return to McKinley.
TRAILER
DETAILS