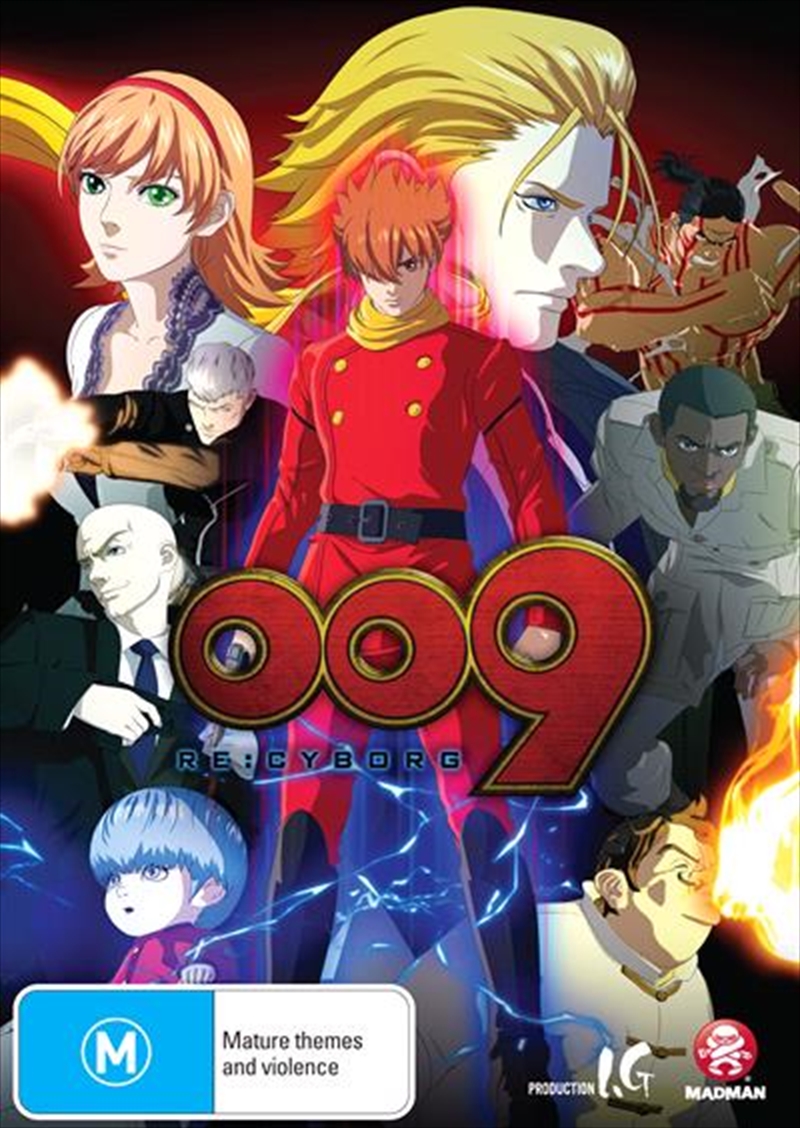 Nearly thirty years ago, nine weaponised cyborgs disappeared after they were forced to turn on their creators in the name of justice. Now, as a number of seemingly unrelated terrorist attacks occur in locations throughout the world, the cyborgs have returned to battle against the devastating force and restore order to the globe once more. A re-imagining of the popular 1960s manga from the creators of GIT:SAC.