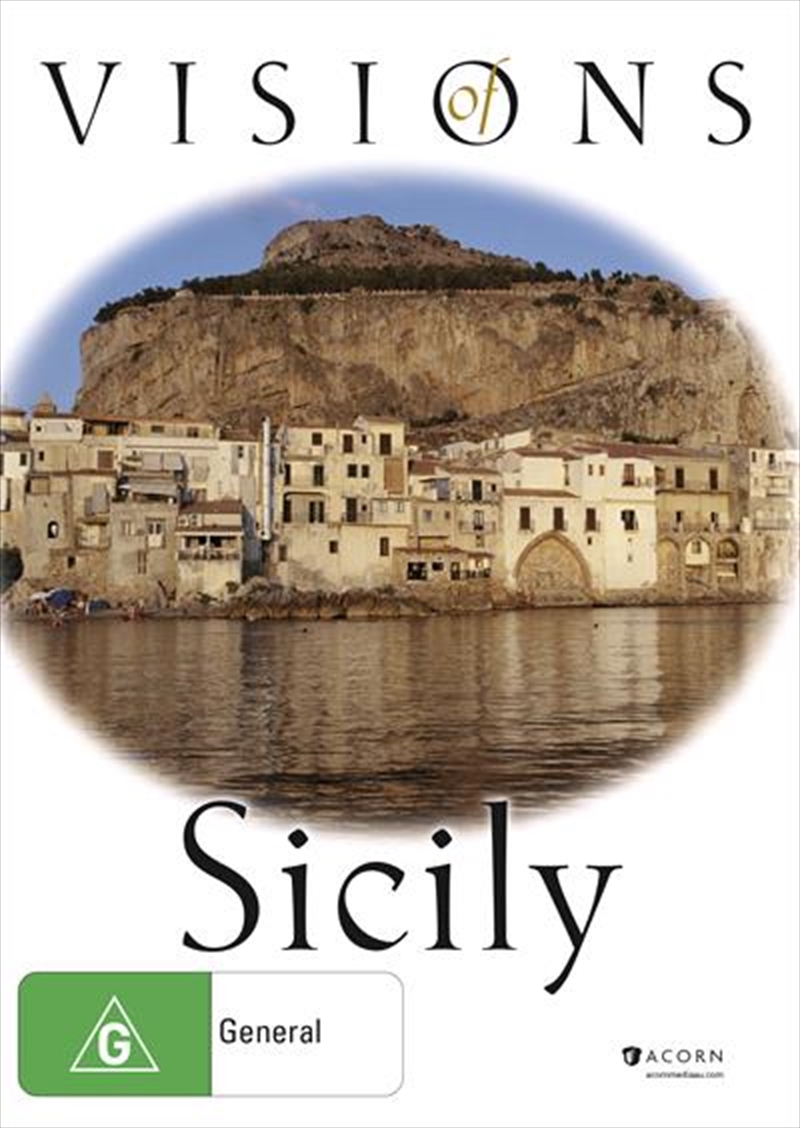 Shipping - See delivery options.
Postcode:
Quantity:
The ultimate vacation postcard of Italy including the sights and sounds immortalised for centuries in literature, movies, and art. Stunning aerial footage and evocative Italian music showcase unprecedented views.VISIONS OF SICILY As a part of Italy but very much a land unto itself, Sicily has always defied categorisation. With its unique and dramatic beauty shaped by powerful volcanic forces and its culture influenced by conquering forces throughout the centuries, it is a place like no other. From ancient fishing ports to modern autostradas, terra cotta rooftops and azure waters to the haze of volcanic craters, this unique aerial tour provides striking views of all that Sicily was and has become.