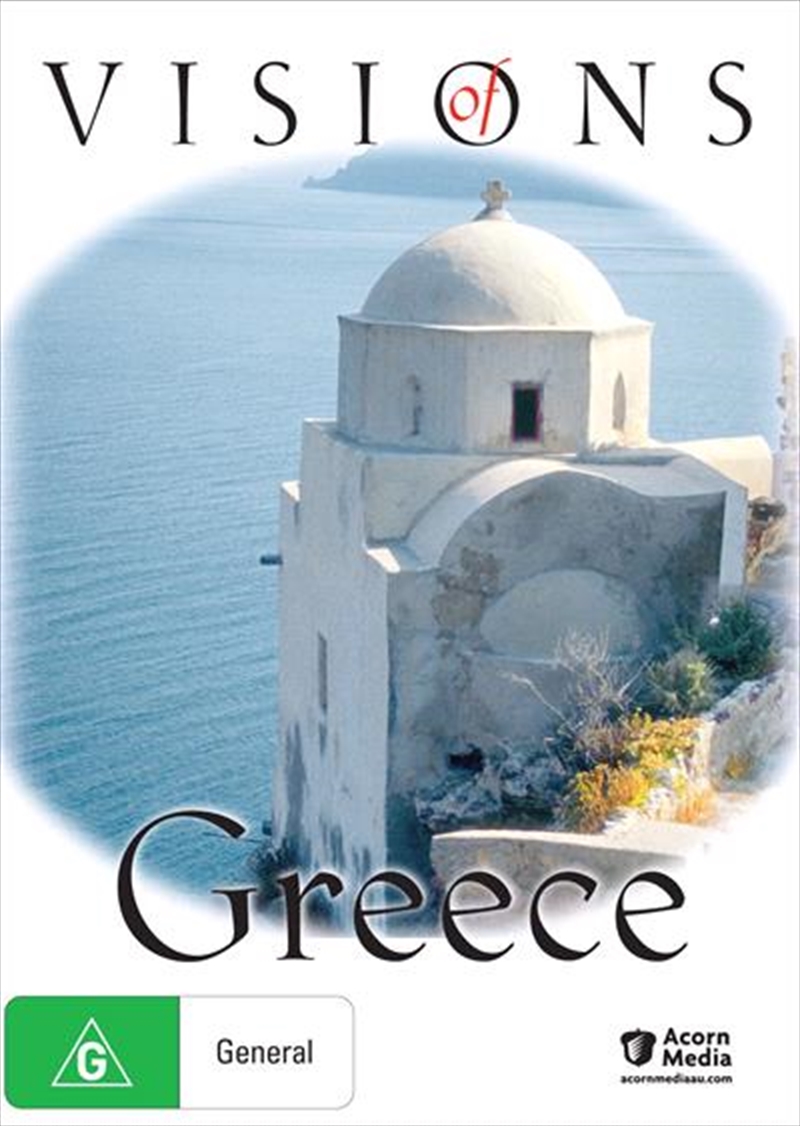 VISIONS OF GREECE: A breathtakingly beautiful virtual tour shot in high definition from a helicopter-mounted camera. Lifting off from Athens, you embark on a modern day odyssey as varied and dramatic as Greek history, exploring exotic islands scattered like stones in the brilliant blue Aegean, ancient ruins, verdant hills, rocky coastlines, and timeless traditions. The dramatic view is enhanced by a soundtrack of traditional and modern Greek music and a narrative that celebrates Greek history and mythology. Travel from Corfu to Crete, Meteora to Mikonos, the Peloponnese, Rhodes, Santorini, Thessalonika, and many other glorious destinations along the way.